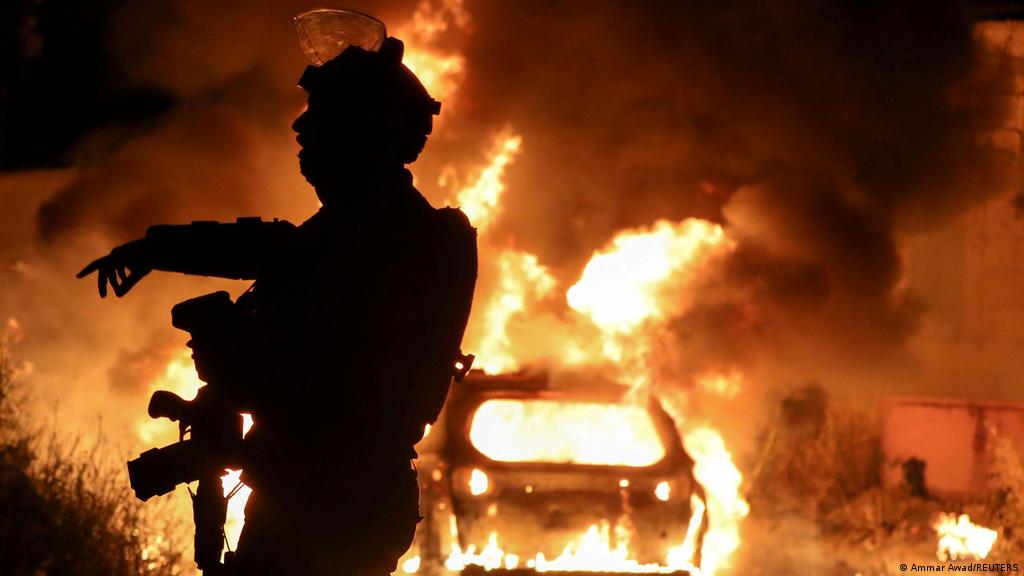 The violent scenes at Al-Aqsa Mosque in Jerusalem sparked yet another deadly conflict in which 35 Palestinians tragically lost their lives, including 12 children, and hundreds more injured in air strikes.

The Manchester humanitarian charity, Human Appeal, which has an office in Gaza, has launched an emergency call to help as many Palestinians as possible. The charity already raised £ 1 million through a live televised appeal on Monday to help thousands of Palestinians who have either been injured or displaced and families who lost their main breadwinner during this latest round of violence.

Human Appeal has been active in Palestine for over 20 years and has supported many long-term projects to combat the health crisis, such as: For example, the rehabilitation of hospitals and the construction of water desalination plants so that people in a region where they have clean drinking water can have clean water. 97% of the water is undrinkable.

Human Appeal has distributed food parcels and hot meals as part of its Ramadan campaign in Palestine and will seek to distribute food parcels and emergency medical aid to as many people as possible during the recent escalation of the conflict, but also will not be able to work safely to charities in the current climate .

“The extent of the destruction here is heartbreaking. We cannot watch when children die and families are homeless and without a breadwinner to support themselves in poverty.

“The situation is so dangerous that on some days I had to instruct my employees to stay at home, otherwise they could lose their own lives. It cannot be right that even charities are unable to help, but Human Appeal will continue to do everything possible to get help for those who need it most.

“I beg everyone who has it in their power to de-escalate this latest wave of violence before more innocent lives are lost. We cannot go on like this. “

You can donate to Human Appeal’s emergency campaign here: https://humanappeal.org.uk/appeals/gaza-emergency-appeal