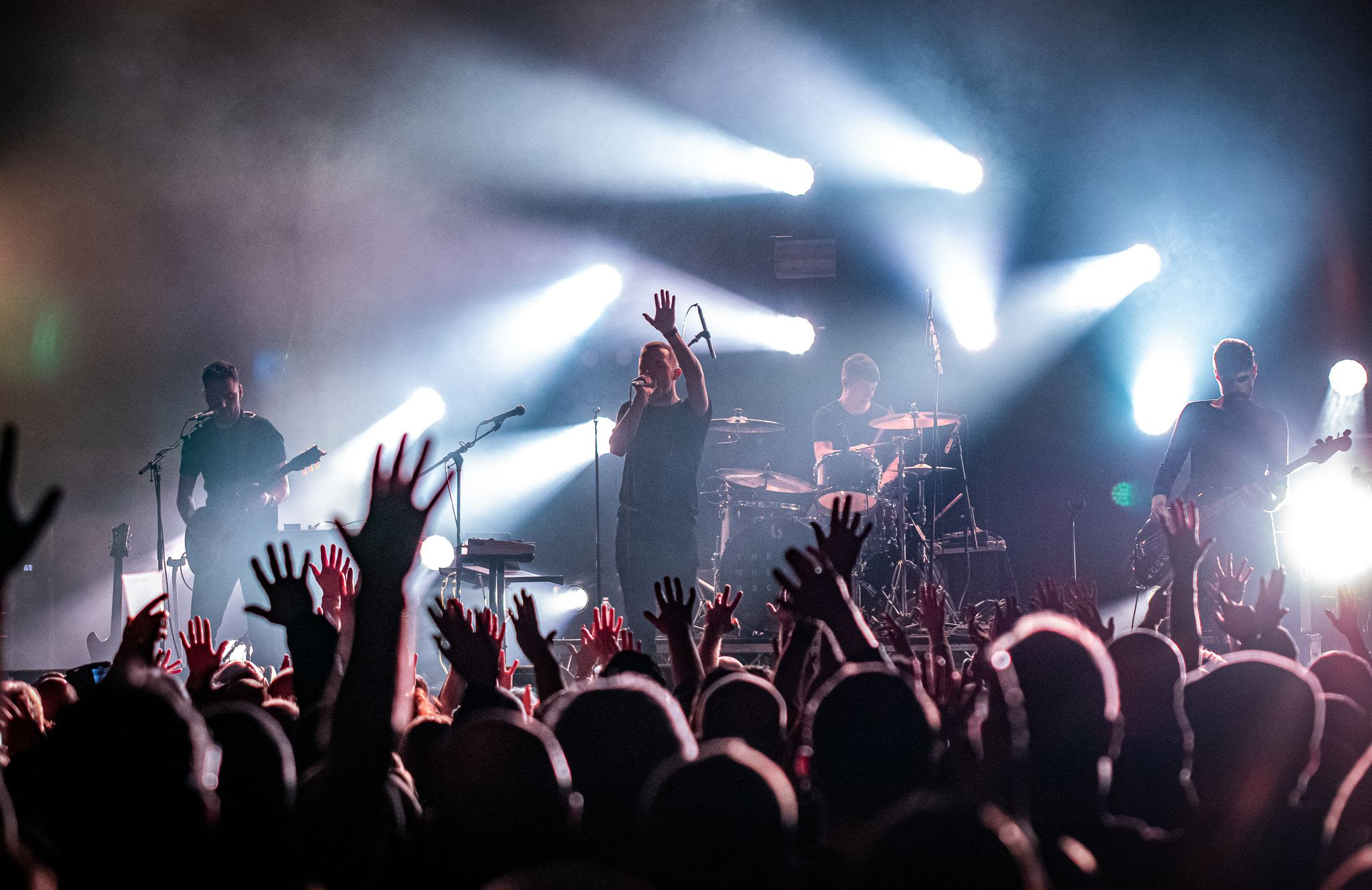 Fresh from playing a selection of huge summer shows as guests to the iconic Pixies, The Slow Readers Club are set to embark upon a major UK and European headline tour in 2023.

The tour is announced as the critically acclaimed Manchester band work on the full-scale follow-up to 2020’s Top 10 album ‘The Joy of the Return’. That same year also saw the band release the more ethereal ’91 Days In Isolation’, which was written remotely under lockdown restrictions.

Vocalist Aaron Starkie says, “We’re buzzin’ to be back out on tour next year in the UK and Europe. We’ll be playing new tunes alongside the old favorites and we might sling a few surprises in too. The UK tour ends with a home town show in Manchester. We’ve not done a big headline in our own city since 2019 so we feel it’s about time.”

Tickets for the dates will go on sale HERE from 9am on Thursday, September 22nd.