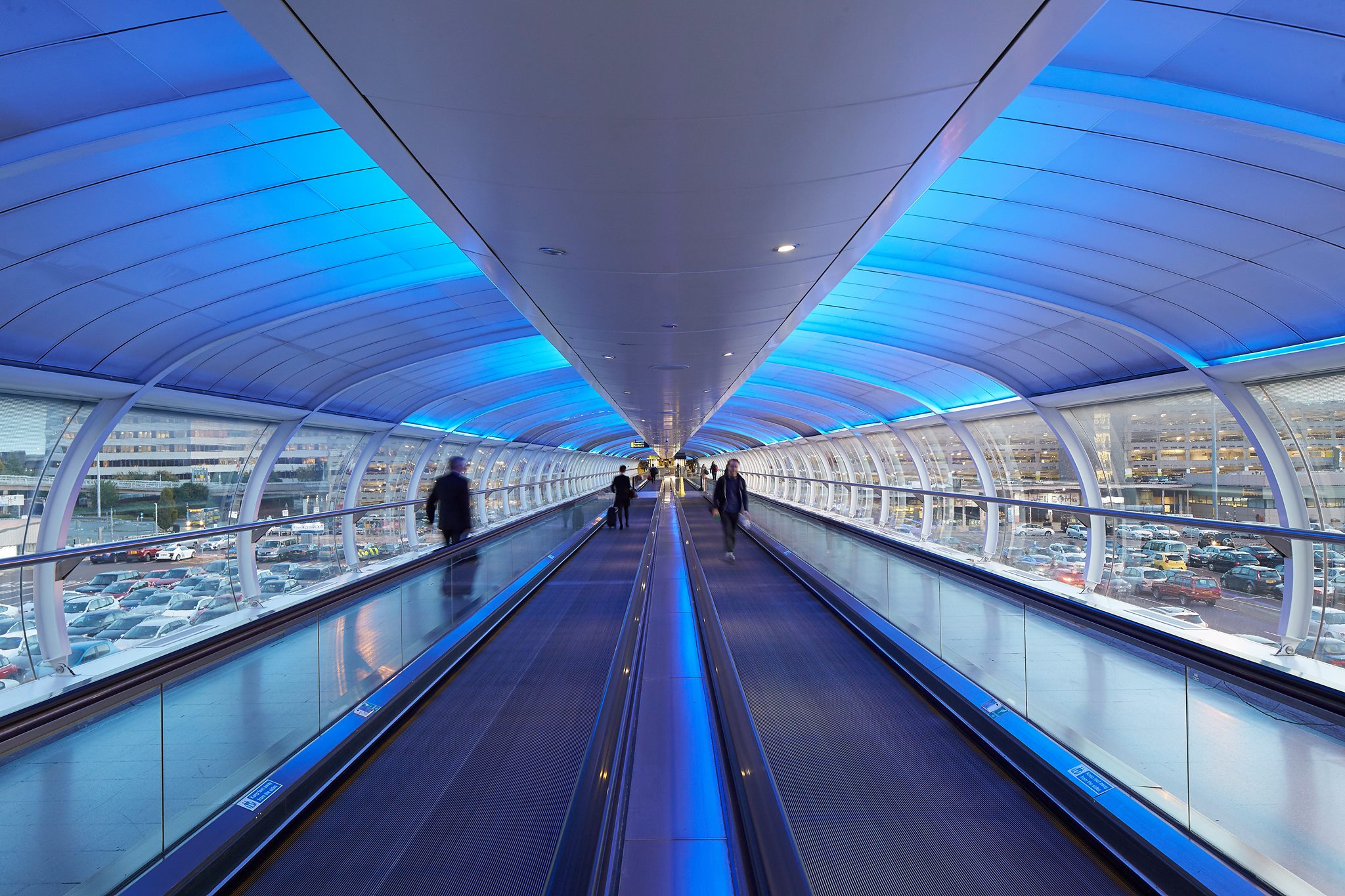 Manchester Airport, part of Manchester Airports Group (MAG), has today welcomed the launch of the Government’s Jet Zero Strategy and announced a series of new pledges to support the aviation industry in delivering its goal to reach Net Zero by 2050.

The Strategy, launched today at the Farnborough Air Show, sets out the Government’s approach to maintaining the wide-ranging benefits that aviation brings to the UK while reducing carbon emissions to Net Zero by 2050.

The strategy includes an interim target of Net Zero domestic flights by 2040, a new Sustainable Aviation Fuel (SAF) mandate to ensure at least 10% of jet fuel is SAF by 2030 and a commitment to ensuring at least five SAF plants are under construction by 2025

The five new Jet Zero pledges set out by MAG cover a range of issues which will help drive the industry forward towards net zero aviation:

The Group will work closely with Government and aviation industry partners to support the Jet Zero Charter and deliver on its pledges, which make positive contributions to the delivery of UK aviation’s commitment to reaching Jet Zero by 2050.

Manchester Airport has been carbon neutral since 2016 and is already making excellent progress with its pledges.

In February this year, it launched its immersive and interactive educational facility for pupils of all ages, called AeroZone. Since its launch – backed by Greater Manchester Mayor Andy Burnham – 1,576 students have been through the doors learning all about the different roles available onsite at the Northern hub.

In addition to the AeroZone, Manchester Airport already had a wide-ranging education outreach programme, where pre-covid 15,000 school children a year benefitted from a wealth of initiatives and activities. These will now be boosted by delivery of a dedicated Jet Zero curriculum, ensuring youngsters are educated about the drive to decarbonise aviation at an early age.

Just this week the airport announced the return of its educational Dragons Den initiative, which has been on hiatus due to the pandemic. This time it returns with an eco-angle to promote green credentials in business to schoolchildren.

The Northern hub also has its onsite Airport Academy for people 16 and above looking to find work on site at the airport.

In Autumn last year, the global gateway further strengthened its decarbonization credentials by launching two initiatives on-site. These include its CarbonClick product, where passengers traveling with any airline can offset their flights online. It also announced plans to become the first UK airport to secure a direct pipeline of sustainable aviation fuel by creating a partnership with Fulcrum BioEnergy Ltd. It is intended SAF will be supplied to Manchester Airport through a pipeline that already runs between Stanlow and the UK’s third largest gateway.

MAG CEO Charlie Cornish said, “Decarbonisation is one of the most important issues facing our society and at MAG we are committed to playing a full role in the aviation industry achieving Net Zero.

The publication of the Jet Zero Strategy is an important recognition by Government of the commitments made by our industry for a more sustainable future.

“With the pledges we have announced today, we will be working even more closely with our industry partners and the UK Government through the Jet Zero Council, to make real and measurable progress against the targets we have in place.

MAG has always taken a proactive and ambitious approach to decarbonization for over a decade, and I am proud of the work we have delivered over that time. Our landmark partnership with Fulcrum BioEnergy UK on SAF and the important progress we are making with airspace modernization at our airports shows that we are committed to playing our part in achieving net zero by 2050.”

MAG, which also owns and operates London Stansted and East Midlands airports, has long been an industry leader in aviation decarbonisation and sustainability and is currently working hard to make its operations net zero carbon by 2038.

The Group was a founding member of Sustainable Aviation in 2005 and was one of two airport operators to be founder members of the Government’s Jet Zero Council in 2020.

In 2022, MAG became the first airport operator to be named a Financial Times European Climate Leader two years in a row and was the only airport operator to feature on the list. In 2021, MAG was named the highest performing transport organization, ranking 37th out of 300.

In October last year, MAG announced its partnership with Fulcrum BioEnergy UK, which supports the production of SAF in the North West and has the potential to make Manchester Airport the first in the UK to have a direct SAF pipeline from 2026.

At East Midlands Airport, it recently re-purposed its community fund to support a schools’ eco-garden competition. Over £120,000 has been awarded to 26 local schools for them to design and create gardens that make existing space environmentally richer and more diverse, improve biodiversity, stimulate outdoor learning, and have wellbeing benefits. Furthermore, East Midlands Airport has also launched a green energy fund to help support community, charity and voluntary sector organizations to make the transition to more sustainable energy use.

Transport Secretary, Grant Shapps said, “The UK is setting an example of the ambition needed to tackle climate change, and the Jet Zero Strategy provides a clear path to building a greener aviation sector for generations to come.

Crucially, reaching net zero will require the whole industry to pull together. I welcome the commitments MAG has made, and look forward to supporting it and the rest of the UK’s aviation sector to be at the forefront of this green revolution.”