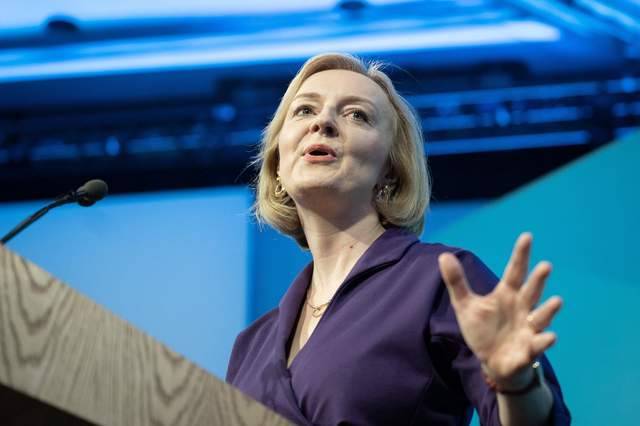 As Liz Truss gets the keys to Downing Street, what do our experts think should be first on her to do list?

Dr Graeme Sherriff, Reader and Co-Director of the Sustainable Housing & Urban Studies Unit (SHUSU) at the University of Salford, said: “Households are already struggling to cope as the cost of energy increases. As we move into the winter, and the energy price cap is raised, projections show that the number of UK households experiencing fuel poverty will be 8.9 million, double the figure this time last year.

“We need to see coordinated and targeted action to help people pay their energy bills and avoid the serious health impacts of cold homes and financial stress. It is particularly important that those on low incomes and with long term health conditions are given some reassurance that they are going to be able to afford, food, warmth and other needs over the coming months.

“Difficult decisions will have to be made, but ultimately it is unacceptable that we are seeing severe and rapidly rising poverty alongside record profits in the energy industry. The Government needs to balance short term measures that enable households to get through this winter with policies that invest in energy and housing infrastructure to increase resilience. This means substantial investment in renewable energy and support for people to improve their homes in such a way that boosts our domestic energy and retrofit sectors, building up skills, employment and local economies.”

Dr Dave Beck, Lecturer in Social Policy and contributor to the UBI Lab Manchester project, thinks that introducing a Universal Basic Income (UBI) would provide part of the solution to the cost-of-living crisis.

“Last year the UK’s largest food bank provider, The Trussell Trust, distributed 2.1 million food parcels (year ending April 2022) as many people, both in and out of work, struggled to make ends meet. This is set to get worse as people try to balance the impact of the increasing cost of living with continually low wages.

“The current social security system (Universal Credit) is in a dire state and in desperate need of transformation. It is bogged down with drawn-out and invasive testing of applicants to ensure they met certain criteria and a strict approach to monitoring and surveillance of those who finally receive support. This is the opposite of what is currently needed in order to ensure vulnerable people can survive the rising cost of living.

“But there is another way. Awareness of how our current system fails to support people has led to an increasing interest in Universal Basic Income (UBI). This is a non-means-tested, non-withdrawable, universal income grant aimed at supporting the needs of all citizens equally. This revolutionary approach to social security is currently being trialled in several countries around the world: countries as different as Finland, South Africa, Namibia, Uganda, Canada and the US, plus many others. In the UK, Wales is currently trialling the most ambitious UBI project to date, where 500 recent care leavers will receive £1,600 per month for two years.

“As Liz Truss settles into her new role, it is hoped that she will be able to make fundamental changes to the current administration of Universal Credit so that this system can be adapted into a Universal Basic Income system. This would ensure that every citizen has the ability to survive the rising cost of living.”