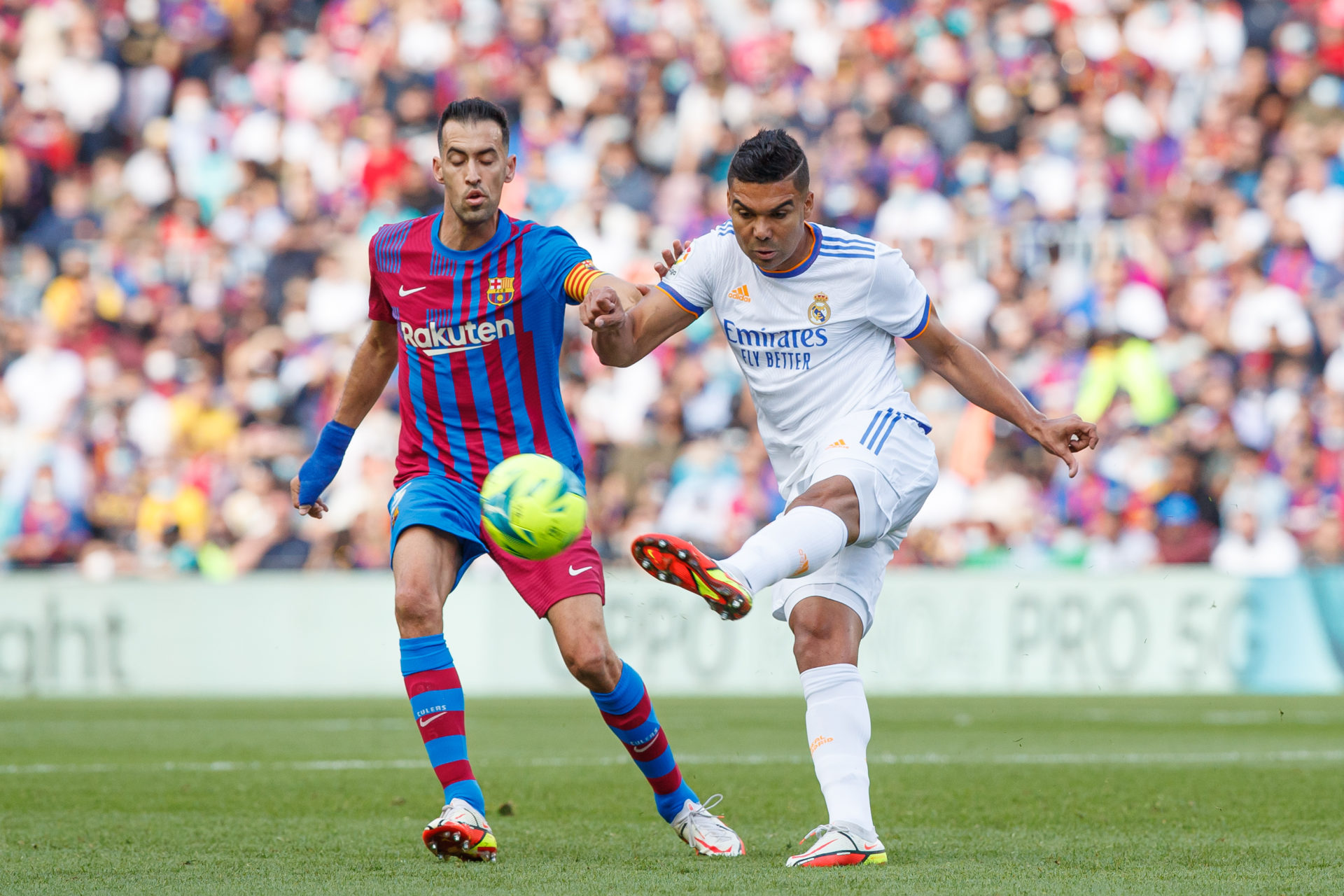 The move has already been welcomed by Raphael Varane, who is reunited with his former teammate.

On the other side is Luka Modric, who now says goodbye to his teammate, who he enjoyed unprecedented success alongside.

Modric, Casemiro and Toni Kroos have formed one of the best midfields in modern history, a perfectly balanced trio, which is now being broken up.

Luka Modric has paid tribute to Casemiro now his departure has been confirmed. He acknowledges it is the end of an era.

He shared a picture of the famous trio with the Champions League, the fifth they won together, with a 1-0 win over Liverpool in May.

The Spanish side have paid tribute to Casemiro too, thanking him for his incredible contribution to their history, and they are planning an official goodbye presentation for him.