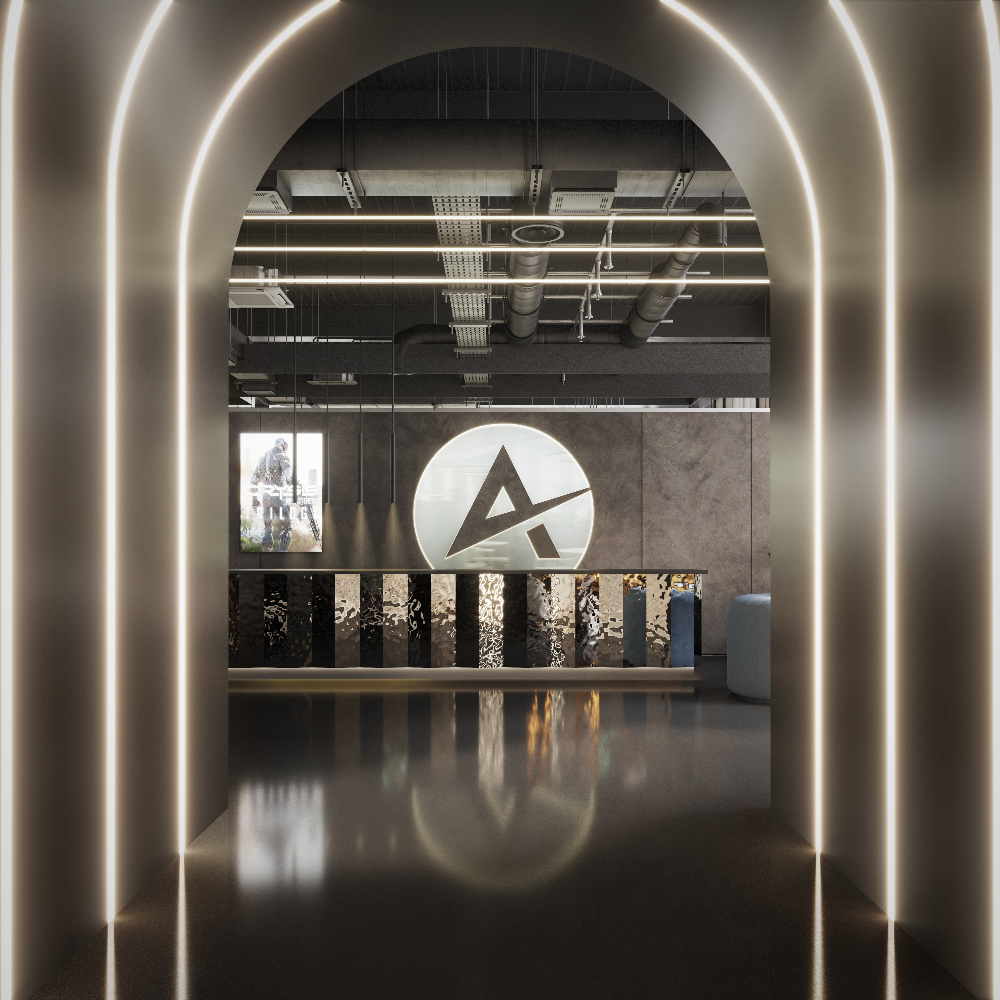 AIRSHIP Interactive has announced its plans to move its headquarters to South Manchester – bringing with it over 100 new jobs by mid-2023, and over 200 within the next three years.

The Lytham-based co-development studio, which provides art services for some of the world’s largest gaming companies including Disney, EA, Microsoft, 2K, and Sony, is set to take up residence in Bruntwood SciTech’s Glasshouse at Alderley Park, after committing to a massive 15,000 sq. ft studio.

Airship Interactive CEO and founder, Joe Harford said: “Manchester is one of the best cities in the world, it is the home of great industry and innovation, so making the leap to Glasshouse at Alderley Park, just 30 minutes from the center and situated within 400 acres of inspirational countryside, made complete sense to us.

“Airship is unlike many other game art studios; we are driven by a culture of excellence not just in our game art but in our people. This move is not just about the business’s growth, but about providing our crew with the tools and environment they deserve to continue being the best at what they do. That’s why, year after year, the world’s biggest game creators want to collaborate with us. “

Tim Horton, Airship’s Chief Commercial Officer added: “This move has been many months in the making, we wanted to choose a location that would represent our values: quality, ethics, reliability, growth, passion, and innovation. That’s what Glasshouse is about. It’s a thriving tech community with first-class businesses and exceptional facilities for our crew.

Airship wants to join a community of forward-thinking businesses at Glasshouse, many of which are working in areas such as AI, software development, digital animation and fintech, as they come together in a collaborative ecosystem. The Park is home to an array of outstanding amenities including a gym and sports complex, thriving events programme, Grade II listed pub and restaurant, and woodland trails suitable for walking, running and cycling.

The move comes at a time of great strategic growth for the company after it received £450,000 of investment to expand its service delivery, supercharge recruitment and grow its global footprint.

Airship has also received multiple award nominations this year including, Best Small Business, Best Global Business, and Best Place to Work. Growth has been exponential over the past year. The studio has grown by over 70% and continues to make key strategic hires from within the sector, and the titles contributed to have been released to mass acclaim.

Josh Whiteley, Head of Commercial at Bruntwood SciTech said: “We’re really excited to be welcoming Airship Interactive to Glasshouse. Glasshouse has been specifically designed for hi-tech, innovative and creative companies, providing space to be inspired and collaborate – it’s the perfect place for Airship Interactive’s next chapter in the North West and I can’t wait to see what they get up to in their studio.”