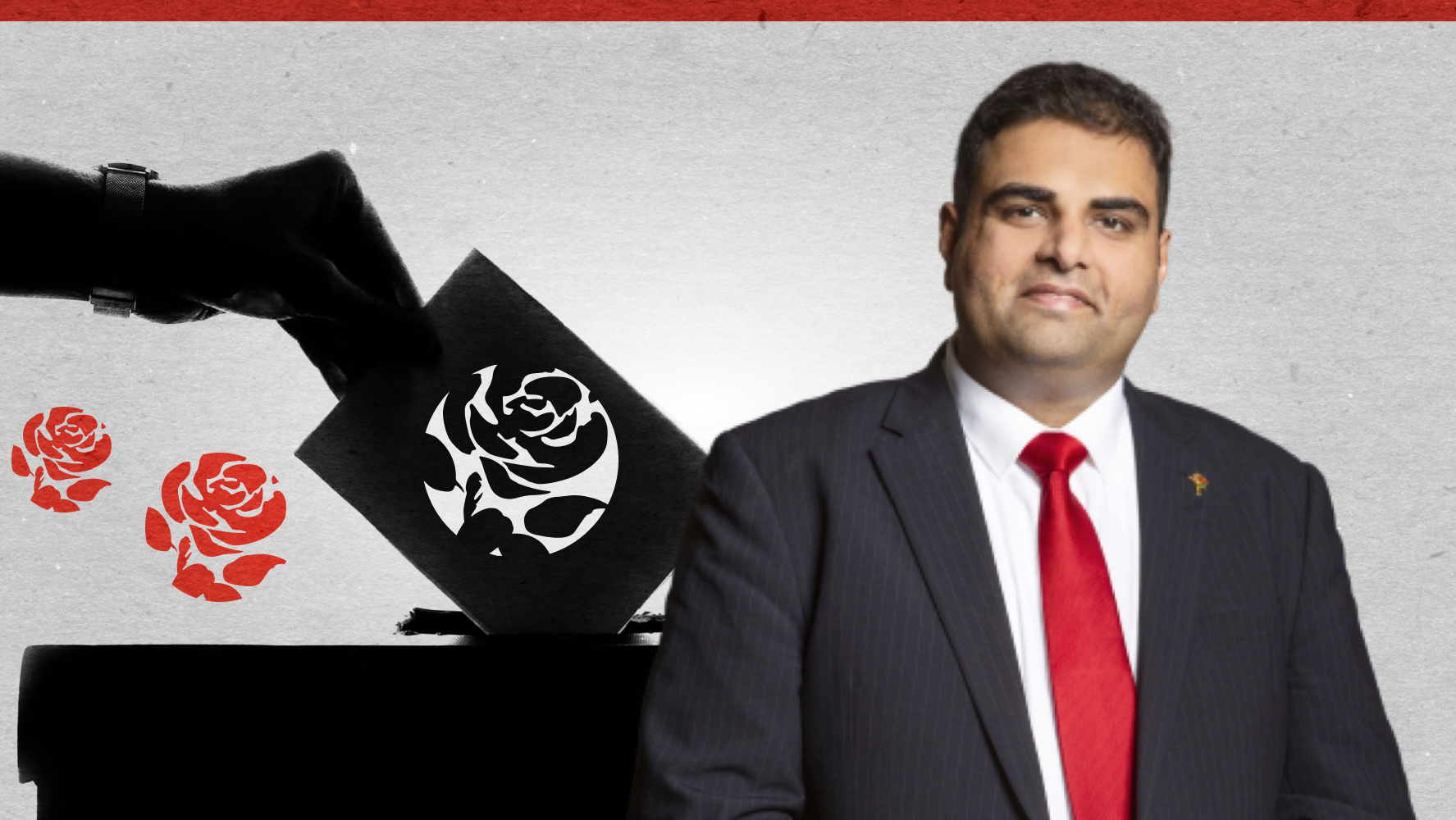 Organized by Stockport MP Navendu Mishra and signed by fourteen of his colleagues, the letter called for the need for meaningful discussions on the issue and, while acknowledging the need to address poor air quality, also says the program is too financially penalizing for businesses .

They say that since the plan was agreed last July, the cost of upgrading a vehicle to comply with the proposed regulations has increased by 60 per cent

Last week, representatives from Greater Manchester’s 10 councils issued a letter to the Environment Secretary, urging him to halt phase two funding for the GM Clean Air Zone (CAZ) and, with GM’s support, conduct a fundamental government review of the problems of the vehicle supply chain while they continue this first phase of the confirmed Clean Air Zone to be implemented in May 2022.

“We want that number to go down and I want to emphasize that we remain committed to cleaning our air without losing a job, a business or leaving anyone in need.

“We have considered this latest evidence, which is also reflected in the concerns we have heard from affected companies and individuals concerned about their ability to upgrade. We need the right package of financial support to achieve the goals set by the government and we are open to any solution that can help us achieve this.

“We stand ready to work with the Government to find the right solution for our people, our businesses and more importantly the health of each and every one of us in Greater Manchester.”