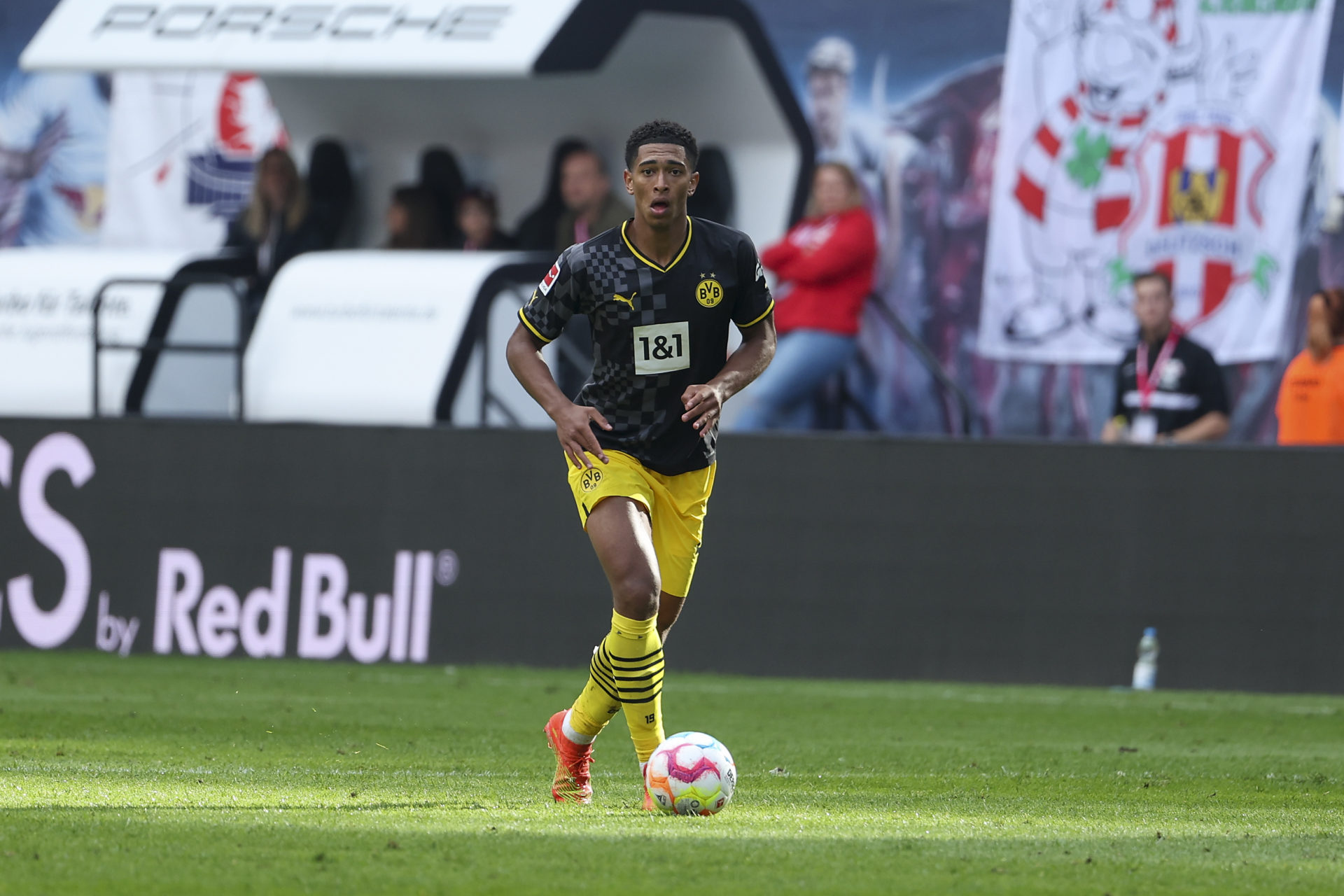 Journalist Florian Plettenberg says he is convinced Jude Bellingham will move next year and Manchester United have a chance of signing him.

Speaking on Sky Sports, he claimed that Liverpool are the most likely side to rival United for the England international, who is expected to go to World Cup 2022 with England.

The Athletic reported in June that Bellingham was Erik ten Hag’s dream United target to bolster his midfield for years to come.

Borussia Dortmund tends to only sell one big player per summer and after Jadon Sancho and Erling Haaland, it seems Bellingham will be the next.

He said: “He is an upcoming superstar player and I am totally convinced he will leave Dortmund in 2023. Maybe to Liverpool, maybe to Manchester United.

“I think these are two teams who can have very good chances to get him. Amazing player, amazing character, very good mentality.”

“Because when you’re looking to your midfield for the next five years, and you’re thinking of what you can add to it – he’s so young but the experience he has at the highest level, the responsibility and maturity he has, every club would want him at the top level.”

During the reign of Ole Gunnar Solskjaer, United missed out on Bellingham in 2020 when he decided to join Dortmund from Birmingham City.

Despite visiting Carrington, [via The Mail]Bellingham chose to make the switch to the Bundesliga, following in Sancho’s footsteps.

United have to keep moving in the right direction under Erik ten Hag to be a realistic prospect for Bellingham, and they need to be able to offer him Champions League football.

Otherwise, Liverpool and City will probably do battle for him, although of course things are looking rocky at Anfield right now and it will be interesting to see what the situation is come the summer.