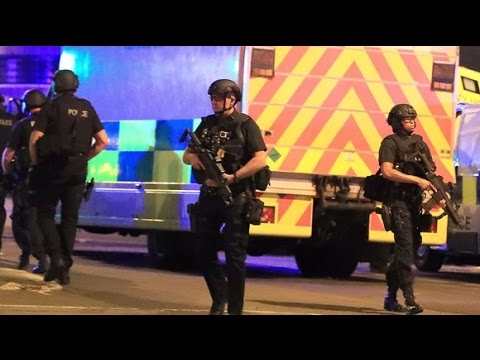 has commissioned a new documentary, Manchester Bombing: Fifth Anniversary (w / t), which five years later marks the anniversary of the horrific attack on the Manchester Arena.

Currently in production, it is expected to air on ITV next spring.

The series brings new information and intelligence from the public inquiry into the bombings and brings together first-hand testimonies from those who were there. She will examine the events leading up to and after the moment when the contrasting worlds of innocent bystanders and domestic terrorism came together in an act of extreme violence at the Manchester Arena on May 22, 2017.

Tom Giles, Controller, Current Affairs at ITV, said, “As we near the fifth anniversary of the devastating attack at the Manchester Arena, we are excited to be working with Label 1 on this series that aims to provide new insights into what is happening and ask what lessons can be learned. ”

Label1 Creative Director Simon Dickson said, “The programs will sensitively assemble the timeline leading up to the bombings and their aftermath and examine the evidence presented to the public inquiry.”