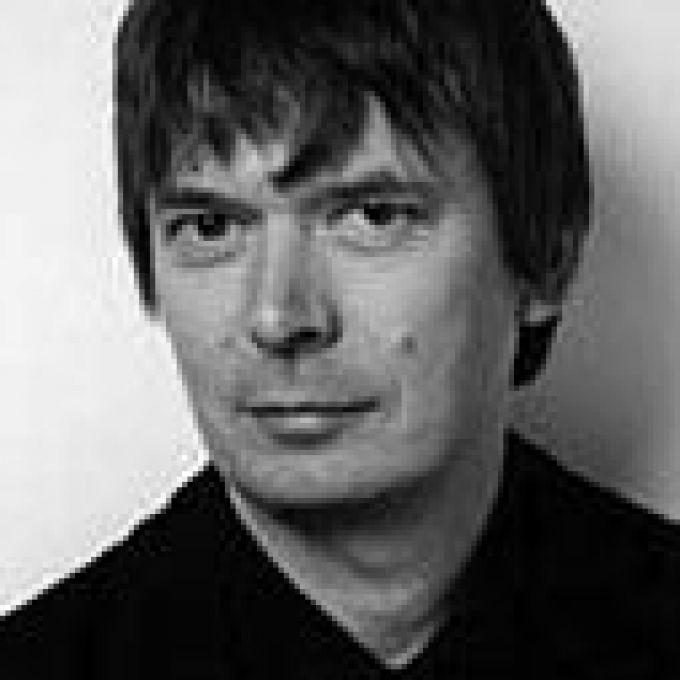 King of Scottish crime fiction Ian Rankin has written over 30 novels and is widely considered one of the undisputed masters of Tartan noir.

Ian will be talking about A Heart Full of Headstones, his new, meticulously crafted thriller starring Scottish DI John Rebus, creating characters and writing place in a special conversation with poet and former Makar of Scotland, Jackie Kay. Presented in partnership with Waterstones.

Ruth Jones, the BAFTA award-winning Welsh screenwriter (Gavin & Stacey, Stella), actor, comedian and novelist is in conversation with host Julia Wheeler about her career, her writing, creating and playing strong characters, friendship and female solidarity and her forthcoming novel, Love Untold. Presented in partnership with Waterstones and sponsored by Weightmans.

The much-loved British actor and writer Sheila Hancock will be in conversation with Alex Clark discussing her extraordinary career, her time spent in the North West, her new memoir Old Rage, and her commitment to activism and championing working class creatives.

In her stunning new novel, The Marriage Portrait, Maggie O’Farrell breathes life into Lucrezia de’ Medici, Duchess of Ferrara, immortalized in Robert Browning’s celebrated poem ‘My Last Duchess’. She wants to be in conversation with award winning writer Kamila Shamsie. Maggie is the much-loved author of nine novels, including Hamnet, which won the Women’s Prize for Fiction 2020, Waterstones Book of the Year, and was shortlisted for the 2021 Walter Scott Prize for Historical Fiction. Sponsored by Weightmans.

Edward Enninful, the first Black editor-in-chief at British Vogue, is in town to talk about fashion, beauty, identity, leadership, visibility, race, culture and the transformative effect he has had on the fashion world. He will share his remarkable life, experiences and some of the stories in his excellent memoir, A Visible Man, with award-winning author and fellow game-changer Bernardine Evaristo (Girl, Woman, Other). Presented in partnership with Waterstones and sponsored by The Edwardian Manchester.