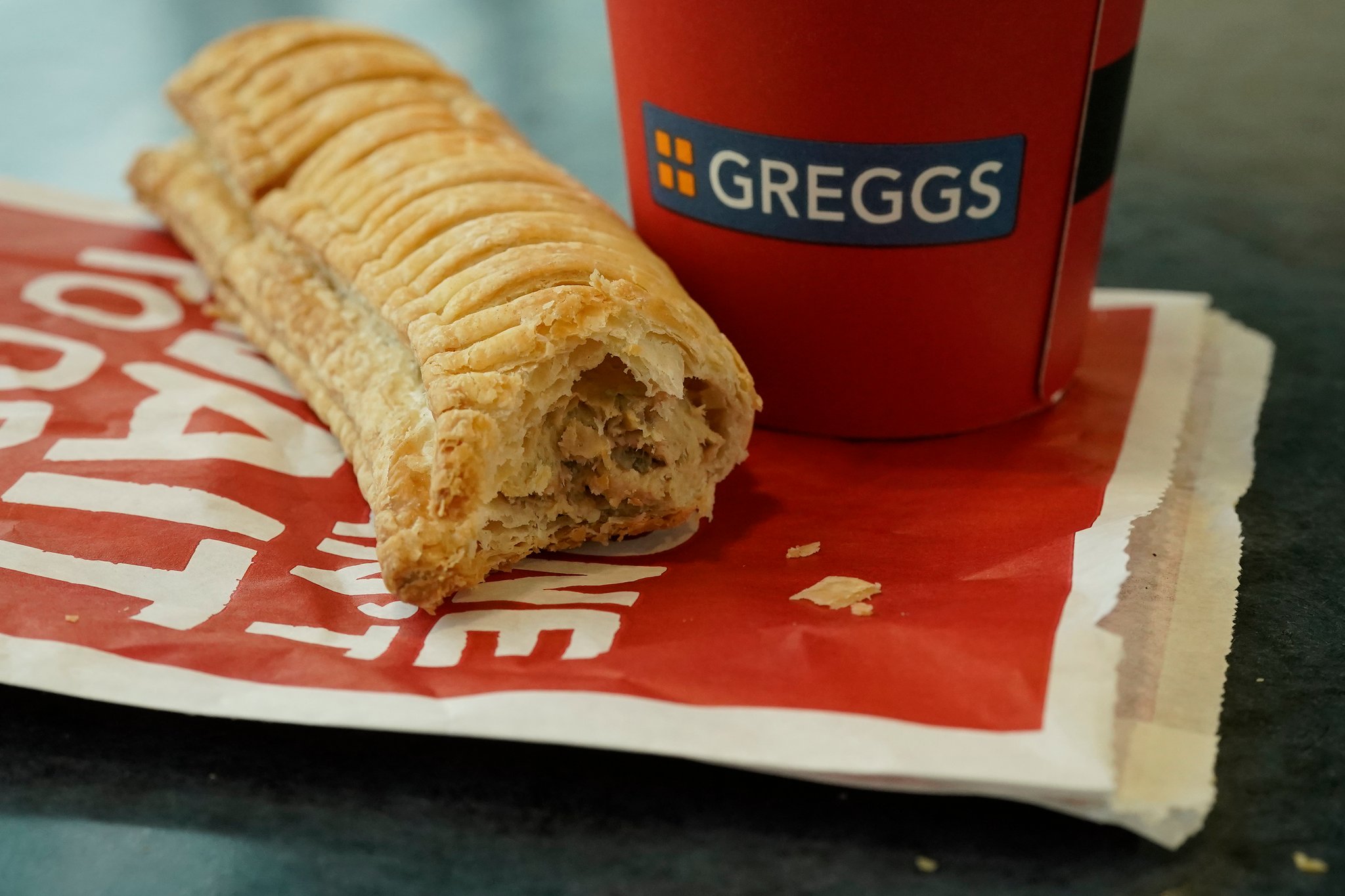 Greggs was founded in Newcastle upon Tyne in 1939 by a local baker named John Gregg.

Out of 100 cities in Great Britain included in the study, Manchester was 28th with customers having to work 3:44 seconds before they can purchase a Greggs sausage roll.

“In part the analysis is a bit of fun with the sausage roll standing in for the Big Mac as a standardized product to compare purchasing power across different places,” said John Hawksworth.

“But it does also make the serious point that there are very large variations in income levels across our towns and cities.”

Mr Hawksworth added: “These local earnings gaps are driven by variations in productivity across places that reflect deep-seated disparities in education, opportunity and infrastructure across the country. Narrowing these income gaps remains one of the most important economic challenges facing this and future governments.”

Good historical fiction is not just about factual accuracy, but the details of human experience too