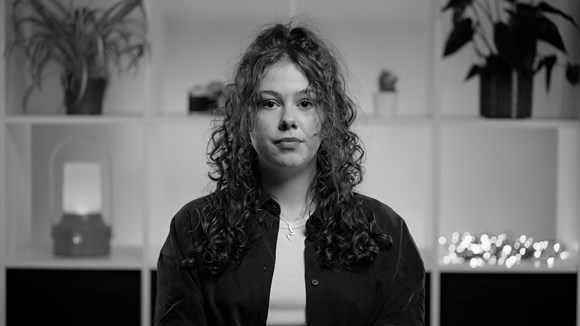 The Mayor and Deputy Mayor of Greater Manchester are releasing a series of videos as part of their campaign to tackle sexual harassment and gender-based violence of women and girls by challenging the behaviors of men and boys.

The videos follow on from the multi-award winning #IsThisOK? video, launched in December 2021 and viewed well over five million times, which highlighted the everyday harassment women and girls experience.

The new videos make clear the need for behavioral change in Greater Manchester, displaying statistics on sexual harassment in the city-region alongside experiences of gender-based violence. Also included are comments from social media in response to #IsThisOk?, showing that there is a desire from men and boys in Greater Manchester to be part of the change.

“Our #IsThisOK? video showed women and girls across our city region that we see what you have to put up with every day. After over five million views, the response from Greater Manchester is that it’s not OK.

“We are pushing forward to make the changes needed to improve things. We must continue the conversation with men and boys about why this type of behavior is not OK.

“Our public campaign is a vital part of sustaining this conversation and changing the story for Greater Manchester. We call on everyone to follow our campaign and get involved in being part of the change.”

The new videos are part of the delivery of Greater Manchester’s 10-year Gender-Based Violence Strategy, which includes a public campaign focusing on changing the behavior of men and boys and improving the safety of women and girls.

The upcoming campaign will build on the work already delivered since last year’s video to tackle gender-based violence within Greater Manchester, such as the £2.4 million Safer Streets funding to tackle anti-social behavior and the Good Night Out Guide which promotes night out safety in the city centre.

“Through implementation of our radical 10-year strategy, I believe Greater Manchester can lead the way globally, demonstrating how a city-region coming together as one can deliver real social change.

“These videos show that there are real problems affecting women and girls in our city-region that need challenging, but that there is desire from men and boys to engage in the debate and change their behavior too. We will keep this debate going and never relent.”