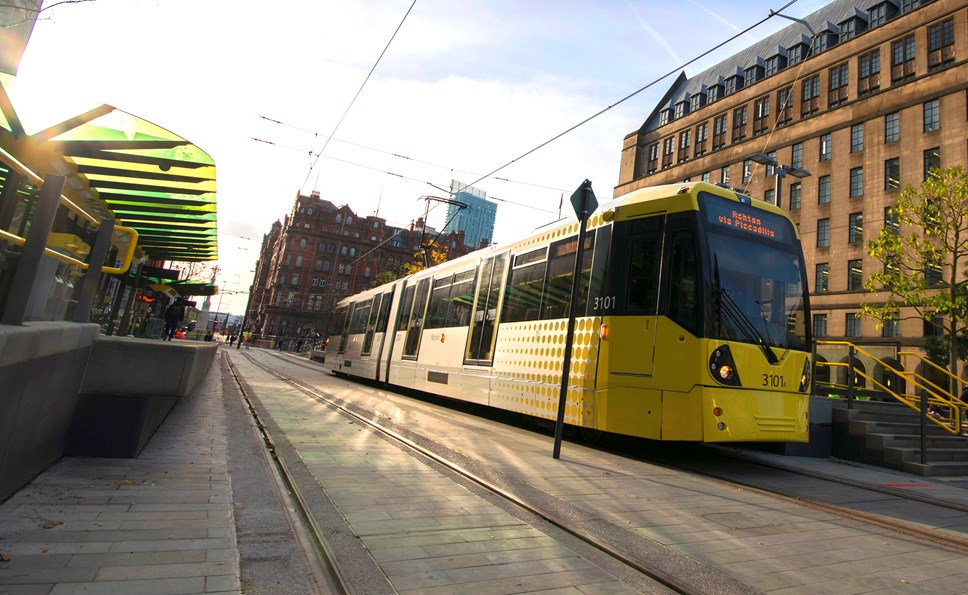 Greater Manchester will get just over £ 1 billion for new Metrolink trams, bus corridors and the 140-mile active travel Bee Network, the Treasury Department has announced

A total of £ 7 billion is being allocated to improve urban transport in cities across England, including Liverpool and West Yorkshire

“There is no reason why someone who works in the North and Midlands has to wait many times longer for their bus or train in the morning compared to a commuter in the capital.

This transport revolution will help resolve this imbalance as we modernize our urban transport networks to suit our great cities and the people who live and work in them. “

“As welcome as it is, just investing in infrastructure will not make the people of Greater Manchester feel like level up is becoming real. That will only happen if the frequency and coverage of bus routes are increased and fares are brought down to London levels.

“So we now hope that the government will soon build on this foundation and fund this allocation with revenue to make our vision of the Bee Network a reality.”