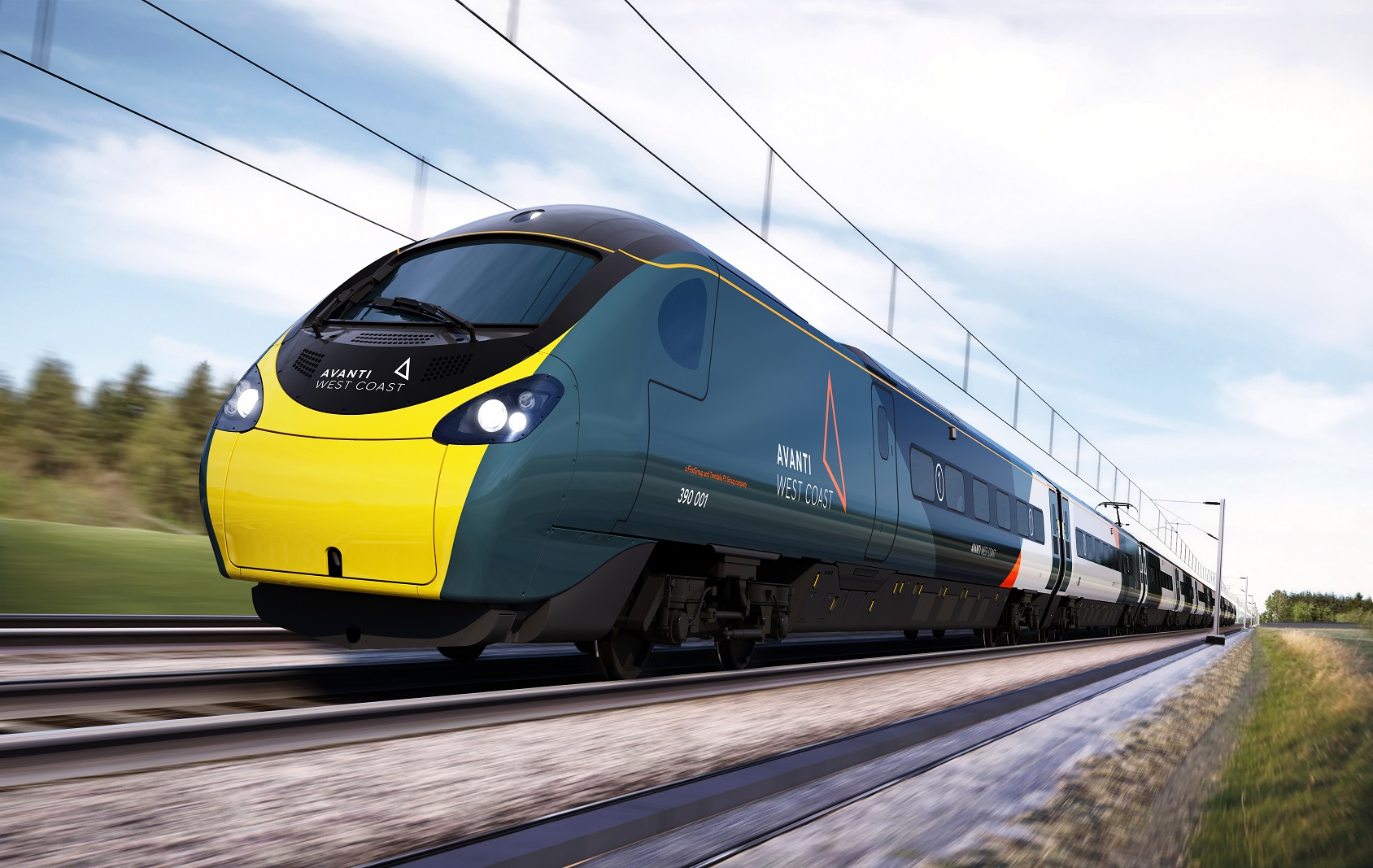 Underfire rail operator Avanti could still be stripped of its contract, Transport Minister Trudy Harrison said in the House of Commons today

She told MP’s that withdrawing the contract was one option, and “all of the implications of that” were under consideration and that increasing in services between the two cities “remains an absolute priority”, but could not say when it would happen.

However her response was met with amazement from local MP’s

We’ve seen timetable chaos, increased prices and misery for passengers.Avanti should be stripped of their contract. If the Minister agrees, why doesn’t she do anything about it?

Whilst Barbara Keeley said that “Rather than siding with Avanti & blaming train drivers for not working rest days Govt should remove its contract.”

Navendu Mishra, Labor MP for Stockport, said Avanti’s schedule cuts continued to “blight the lives” of his constituents and elsewhere.

He said: “Customers are unable to purchase tickets when seats for one leg haven’t been released, forcing people to buy two singles or open returns at a greater cost. There continues to be a lack of clarity and certainty around the release of tickets, and many outlets still say sold out, leading people to believe there are no tickets left.”

Graham Stringer said that the “partnership isn’t working” between the Deoartment of Transport and Avanti “Sack Avanti,” he said They’re a dreadful company and should not continue with this franchise.”

In reply the minister said that she sympathizes as someone representing a place reliant on good rail services.

“There is no excuse for Avanti’s inability over recent years to have recruited sufficient train drivers,”