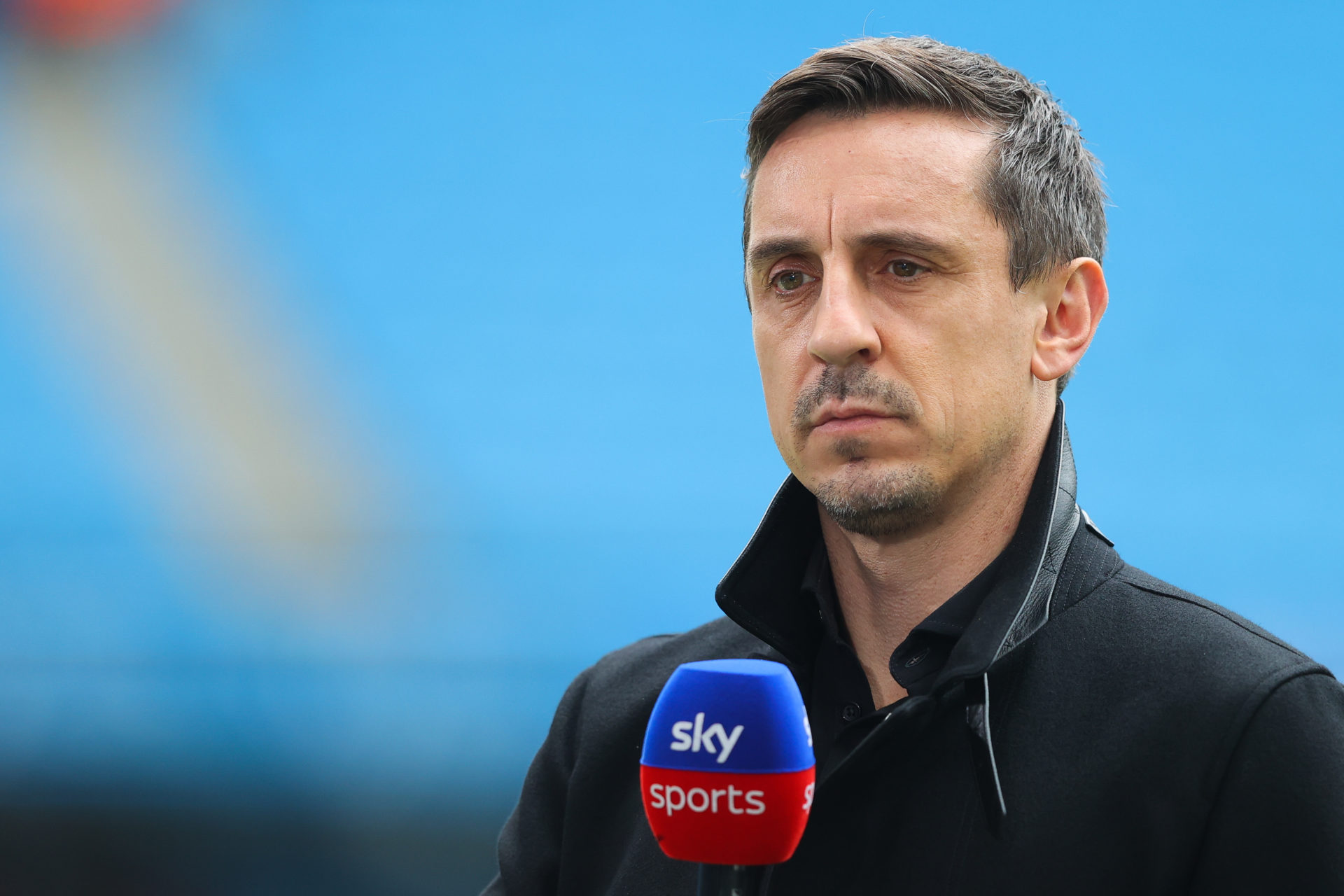 Gary Neville has had his say on Twitter on the day the Premier League have canceled this weekend’s round of matches, including Crystal Palace against Manchester United.

An official statement read: “At a meeting this morning, Premier League clubs paid tribute to Her Majesty Queen Elizabeth II. To honor her extraordinary life and contribution to the nation, and as a mark of respect, this weekend’s Premier League match round will be postponed, including Monday evening’s game.”

Richard Masters, Premier League Chief Executive, added: “We and our clubs would like to pay tribute to Her Majesty’s long and unwavering service to our country. As our longest-serving monarch, she has been an inspiration and leaves behind an incredible legacy following a life of dedication.

“This is a tremendously sad time for not just the nation but also for the millions of people around the world who admired her, and we join together with all those in mourning her passing.”

Before the announcement was made, Neville replied to a tweet by Piers Morgan, who argued that the fixtures this weekend should be fulfilled.

Neville agreed, saying that sport in this country could pay tribute to the Queen, just as they did in last night’s European fixtures involving English teams.

But the decision has gone the other way, with the matches in the English Football League, where Neville is part-owner of Salford City, so off this weekend.

United were due to go to Selhurst Park to try and get back to winning ways after last night’s Europa League home loss against Real Sociedad.

That means that their next game could well be in Europe once again, with an away match against Sheriff Tiraspol scheduled to take place on Thursday night.

The Premier League said that an announcement about further fixtures would be made in due course, and Erik ten Hag did not do any post-match media after last night’s game.