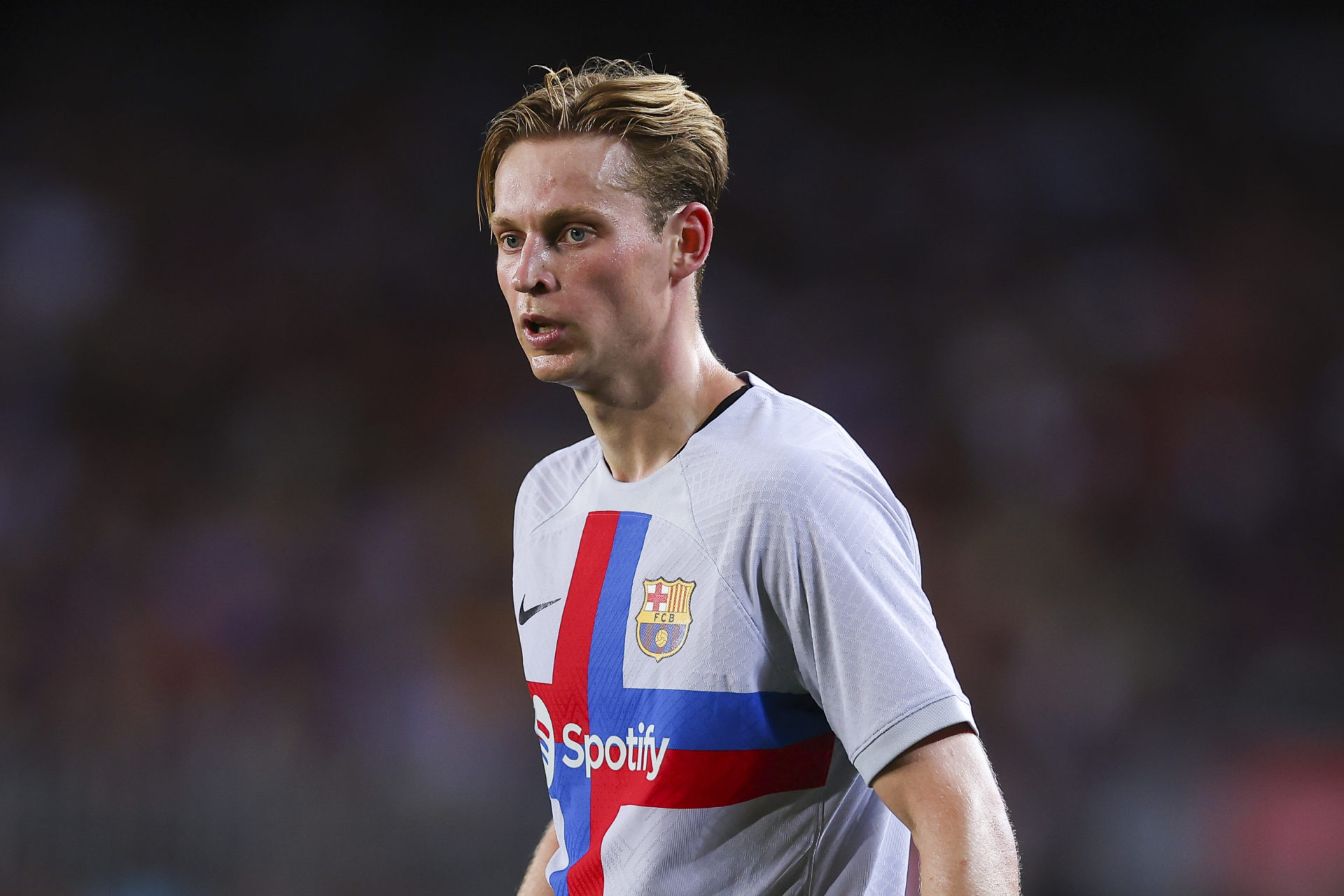 The De Jong saga has been dragged along all summer, and in all probability, it should be considered over by now.

If De Jong wanted to be a Manchester United player, he surely would have jumped at the move like Casemiro did, who clinched his move within days.

The Dutchman has been linked to Manchester United since May. At one stage it looked like the deal was on, with BBC Sport reporting a £63.5 million fee was agreed with Barcelona.

Even with Casemiro signed, Manchester United could do with an additional midfielder. There is a market for Scott McTominay if United need to recoup cash, with The Mail reporting Newcastle are interested.

A move for Antony would cost towards £80 million and likely blow United’s remaining budget, save for a potential minimal cost deal for a back-up goalkeeper.

Frenkie de Jong’s situation at Barcelona remains as it was. The La Liga side would prefer to offload him for financial reasons, while the player is believed to want to stay.

His agents actions, however, suggest there may still be something there for United, if the club still have designs on De Jong coming into partner Casemiro.

You would think this rumor would be dead in the water by now, but clearly it is still a hot topic in Spain, and whatever the player’s goal is, his agent is trying to pursue it.

Anything is still possible in the final few days of the transfer window, and only once the deadline passes, can we truly put this one to bed.