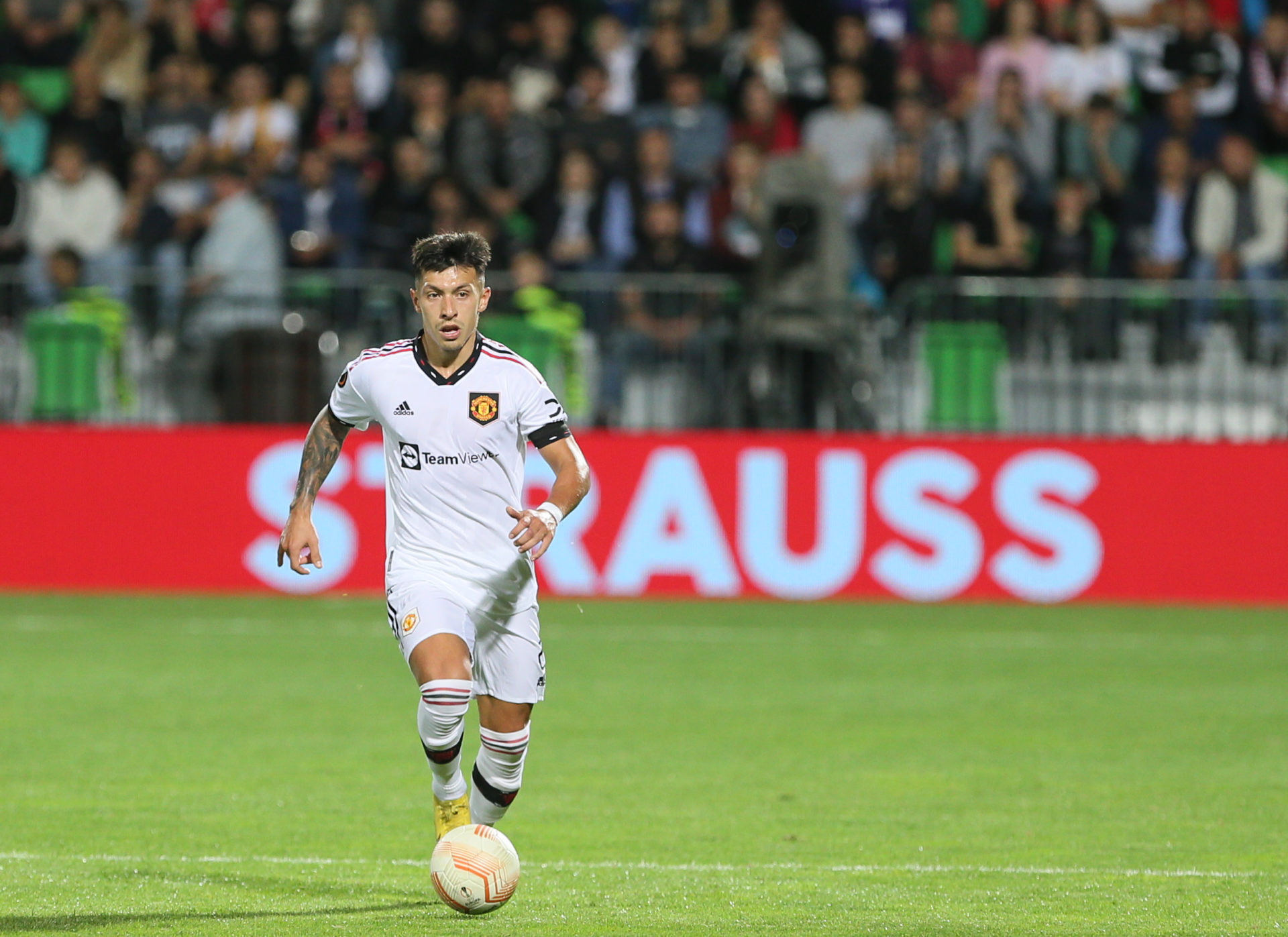 After losing the first game of the group stage against Real Sociedad, a win here was essential and it was secured thanks to a professional, controlled performance.

Sancho and Ronaldo scored first half goals to put United in a commanding position, and also a higher margin of victory would have boosted confidence further, it was a good night’s work.

Speaking to United’s official website after the game, Lisandro hailed Sancho and Ronaldo.

Lisandro Martinez on Sancho and Ronaldo

”Tonight we had to win as we needed the three points. It was very important to us,” he said.

”But also how we played was fantastic, as I think everyone touched the ball and then Sancho finished it. It was a fantastic finish and everyone celebrated it.”

”We know how big Cristiano Ronaldo’s goals are. It is very important that he scored tonight for his confidence and for the team. We win 2-0 and it’s great for us.”

Hours before kick-off, Sancho was left out of the England squad once again despite an impressive start to the season and the inclusion of other players who have not played as well so far.

That leaves his World Cup hopes really in the balance, but Ronaldo is guaranteed to be a key part of Portugal’s plans as captain.

But last night’s goal was his first of the season and you could see in recent appearances how desperate he was to get on the scoresheet.