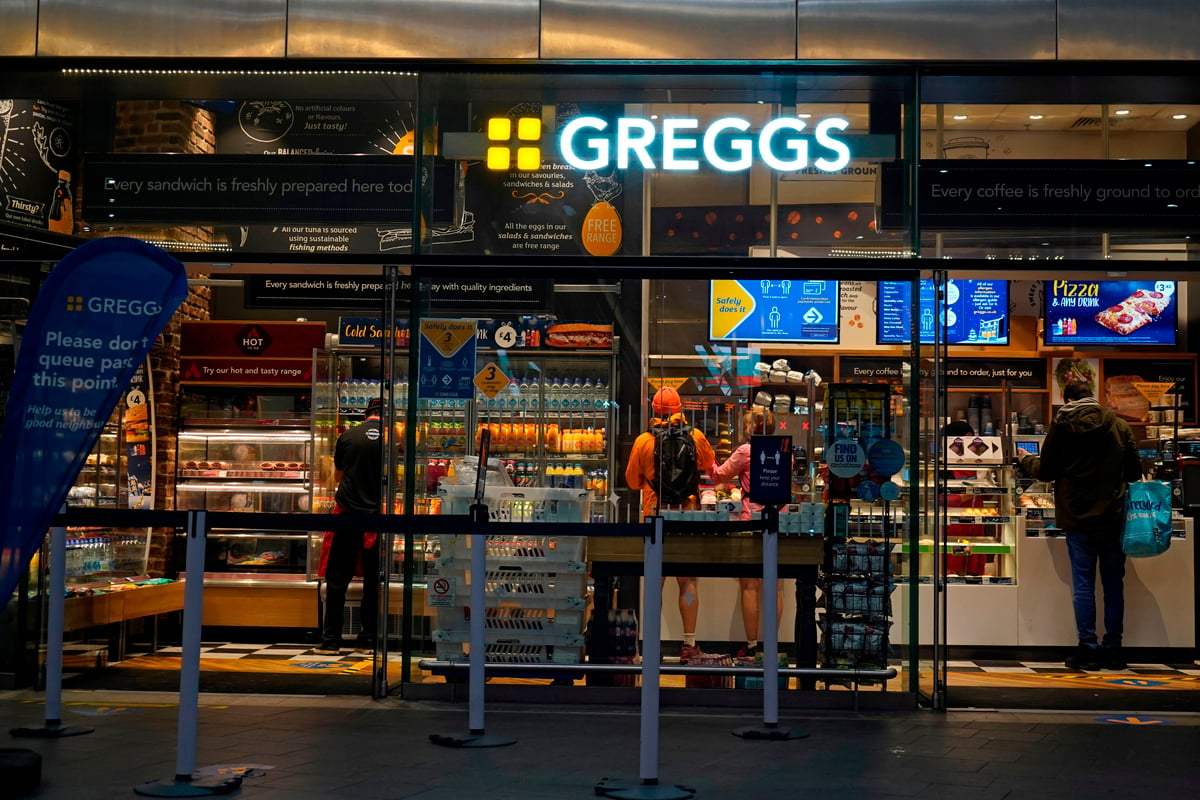 As Greggs announces new late night hours for selected outlets, we take a look at which stores in Manchester will be open later at night.

Greggs has announced it will be changing the opening hours of some of its UK branches – including a few in Manchester – allowing them to stay open later.

The bakery chain revealed the news on Twitter, along with an announcement teasing a variety of new menu items.

The Greggs stores selected will now stay open until either 8am or 8.30pm, with some even keeping their doors ajar until 11pm.

Here’s everything you need to know, including which stores have been selected in Manchester, their individual opening hours, and the items on the new Greggs dinner menu.

What are the items on the new Greggs dinner menu?

Greggs’ new dinner menu includes customizable pizzas that come with a choice of three toppings, including Chargrill Chicken, Mexican Chicken, Pepperoni, Red Onion, Jalapenos and Mixed Peppers, on top of a focaccia base.

Greggs’ new yum yums arrive with a twist – they come with a choice of sweet dip.

The chain is offering a deal to celebrate – as customers can pick up any pizza and drink for £2.20 past 4pm.

Existing flakey favorites such as bakes, sausage rolls and toasties are still on the menu. Greggs has also given the classic Yum Yum a twist by serving it hot with a dipping sauce – with milk chocolate or salted caramel as choices.

Which Greggs stores in Manchester will be open late at night?

Greggs has announced various stores across Manchester will now open until the late evening with a new dinner menu set to roll out across the region.