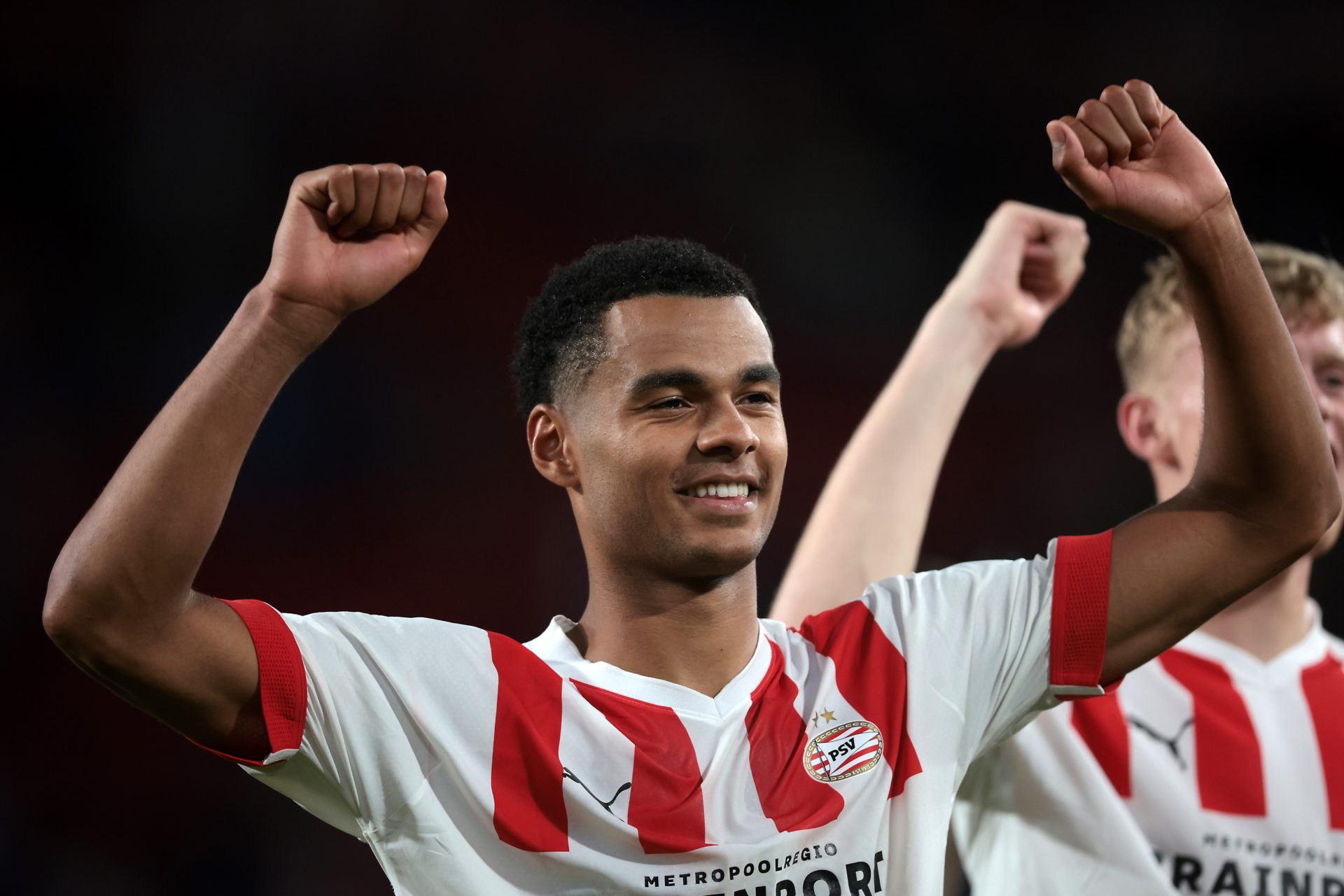 Erik ten Hag dropped a little hint about Manchester United’s transfer problem in his post-game comments after the loss to Brentford.

The Dutchman told Sky Sports that potential new signings may need persuading to join the club. He said: “We will try and convince them to join.”

With the club in crisis and a shadow of their former selves, with intense scrutiny and building pressure off the pitch, joining Manchester United is not the most attractive of options.

Ten Hag has already made good on his word, by reportedly contacting potential signing Cody Gakpo.

Erik ten Hag has reportedly spoken to Cody Gakpo about a move to Manchester United, claim the Eindhoven Dagblad.

The Manchester United manager is said to have been in contact with Gakpo and put his case forward for a move to United.

PSV won’t allow Gakpo to leave until the two legs have been played, and if PSV win, Gakpo may choose to stay put and play in the Champions League.

This is why Ten Hag is having to be persuasive, and in Gakpo’s case, he is worth the extra effort.

PSV would demand around £35 million for its services, which is not unreasonable. This is half the fee Ajax wanted for Antony, who was United’s number one target.

Gakpo impressed again at the weekend, with an assist in a 5-2 victory for PSV over Go Ahead Eagles.