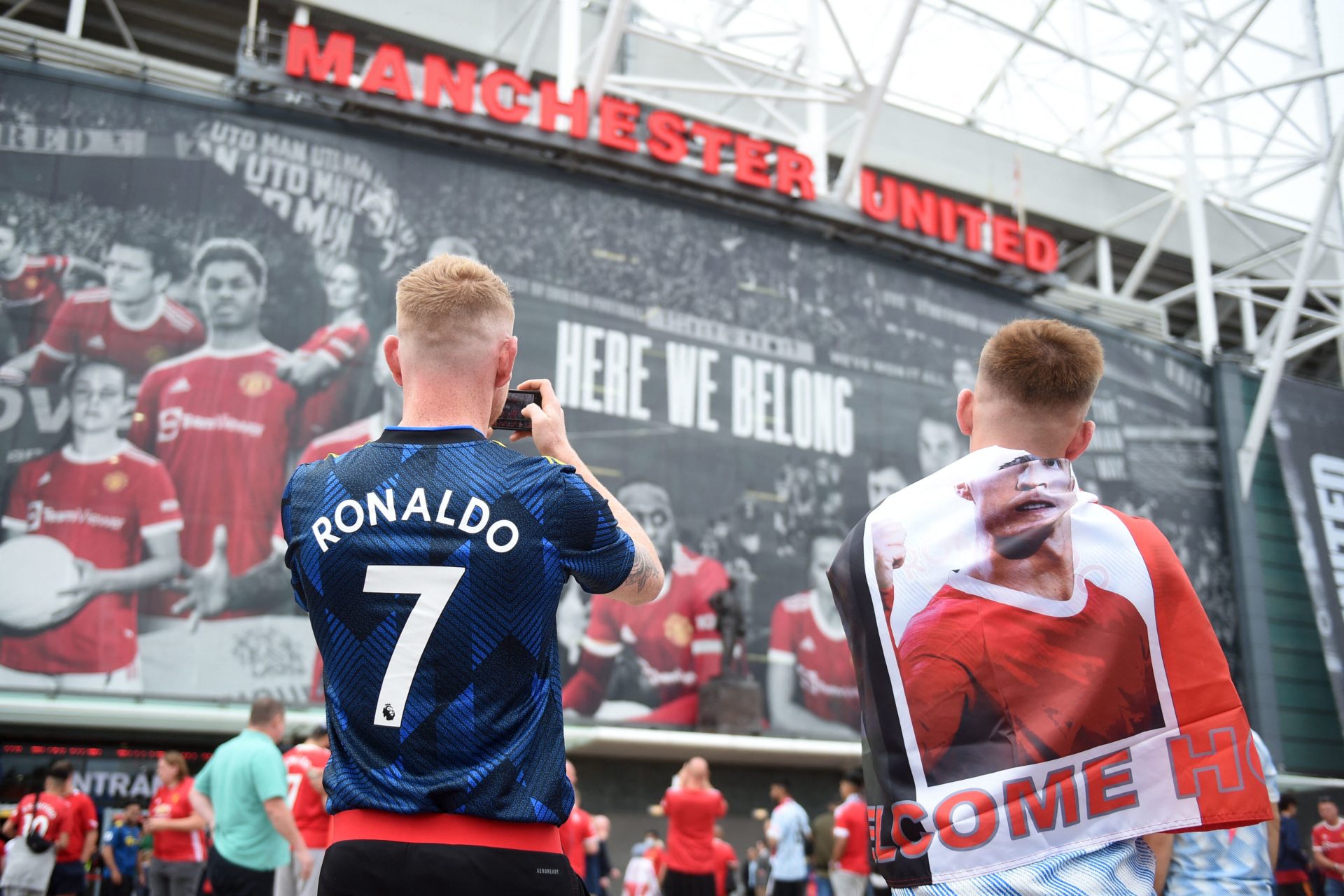 It has not been a busy summer of recruitment for Manchester United at academy level. With Brexit restrictions preventing the club from signing players from abroad who are under 18, the summers of raiding Real Madrid, Barcelona and Atletico Madrid’s academies are over.

United have signed one youngster for the under-18s team, goalkeeper Elyh Harrison.

Harrison joined from Stevenage Town, with the deal confirmed a month ago by their official website.

Yesterday he shared a picture officially signing for the club ahead of the new under-18s season starting next weekend.

The 16-year-old goalkeeper has already featured for the under-18s in pre-season, traveling to Northern Ireland fot the Super Cup NI where he featured as a starter.

This is just the start for him, and there is plenty of competition for places with nothing guaranteed. Now at Manchester United, he has to perform.

Manchester United’s under-18s season only kicks off on Saturday August 20, with a match against Nottingham Forest, followed by a game with Liverpool on August 27.

The under-21s began last weekend with a defeat away at Arsenal, and host Crystal Palace tonight (Friday 12) at 7pm.