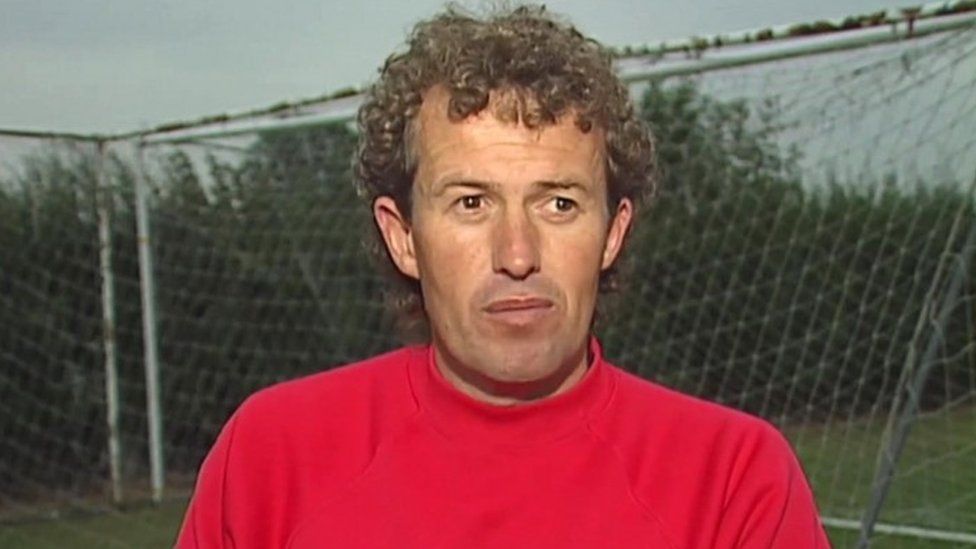 Eight men who sued Manchester City more than 30 years ago for alleged abuse by pedophile Barry Bennell lost their case in the High Court this morning.

The group said Bennell abused them while they were student soccer players for teams he coached in the Northwest between 1979 and 1985 – and said they were “shocked” by the verdict.

Manchester City denied that claim, saying Bennell was a local city scout in the mid-1970s, but not between 1979 and 1985.

Bennell, who has been in jail for numerous child sex crimes in recent years, denied being associated with City in the 1980s when he testified in the High Court during the trial.

But a judge ruled against the men on Monday. Mr Justice Johnson ruled that the link between the abuse and Bennell’s relationship with City (referred to as the MCFC) was insufficient to create vicarious liability.