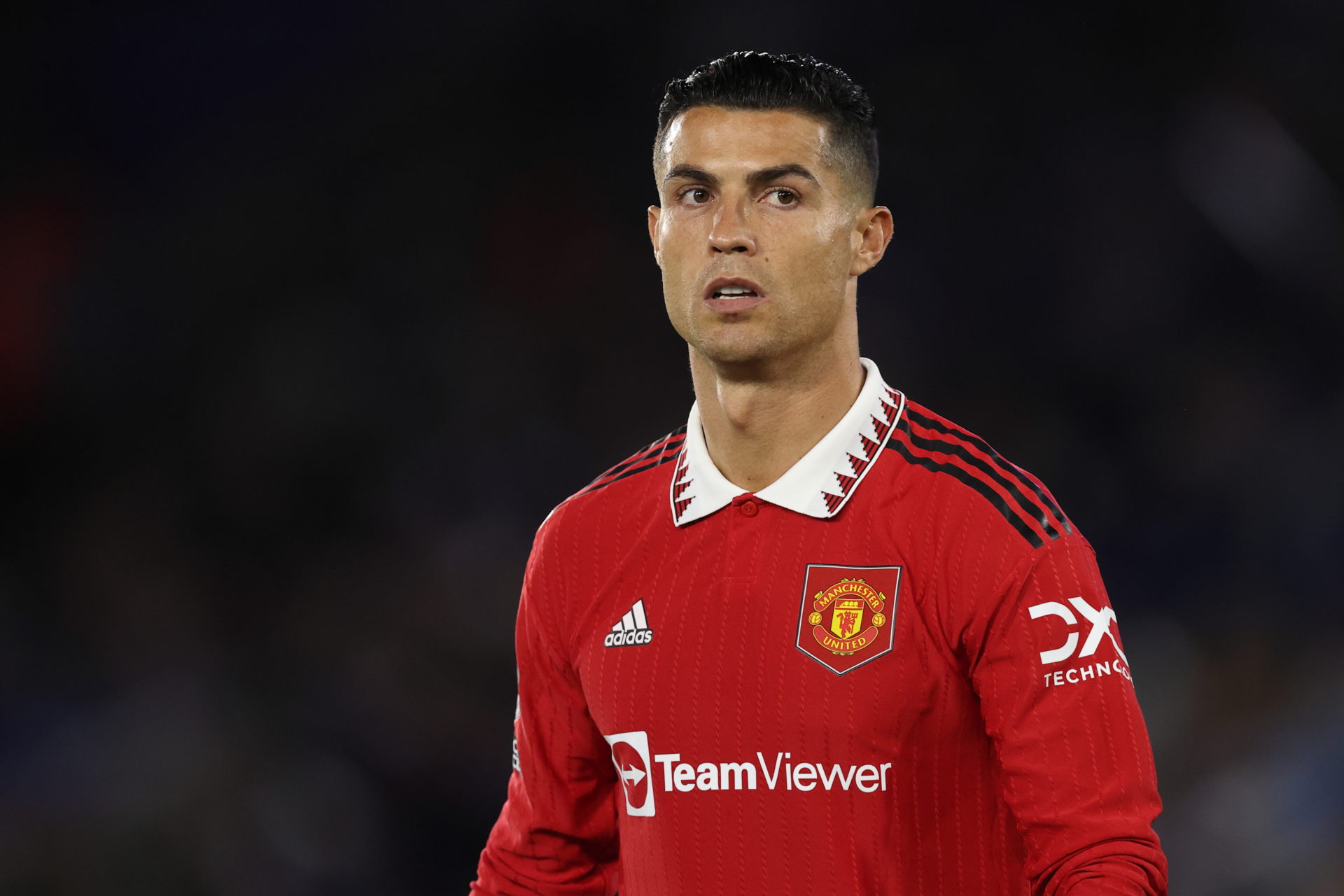 Cristiano Ronaldo’s desire to leave Manchester United was expressed in early July, and The Times insisted the forward was desperate to leave.

Ronaldo’s aim was to play for a team who could offer him Champions League football, and while Manchester United could not flick a switch to change this, the club have done everything possible to address the root cause of last season’s failure.

Ronaldo has just got what he wanted

Manchester United are rebuilding at pace and have put together a squad with high quality individuals who should be capable of competing for trophies and earning a top four spot.

The change stems with new manager Erik ten Hag, who is driving change forward, and has been key to United’s summer transfer business.

United secured the signing of Ronaldo’s former Real Madrid teammate Casemiro, a statement of intent, and pulling power, that the club are still able to attract the very best.

A move for Antony will fire a spark into Manchester United’s attack, providing real competition for places, along with extra speed and aggression. Ronaldo will like what he sees with the new arrival.

Another big change comes at the back, with new signings Lisandro Martinez and Tyrell Malacia playing a key role already. Harry Maguire has been dropped, with added responsibility given to Ronaldo’s former Real colleague Raphael Varane.

Manchester United suddenly look like a completely changed team, and it’s important to note Ronaldo is only a bit-part player himself too.

But this has to now be a motivating factor for him. Ronaldo has to push himself to do everything he can to be part of United’s rebuild.

Erik ten Hag and Manchester United have delivered an exciting, new look team, with real potential. There is a feeling that his group of players can really achieve something.

Ronaldo may feel ‘stuck’ at United right now, but if he takes stock, and looks around, he may reflect that he is precisely where he needs to be.

United have given him exactly what he wanted all along. A top manager, and a potentially top team. Now he has to work harder than ever to earn the starting spot up front and play a part in what could be a big year ahead.