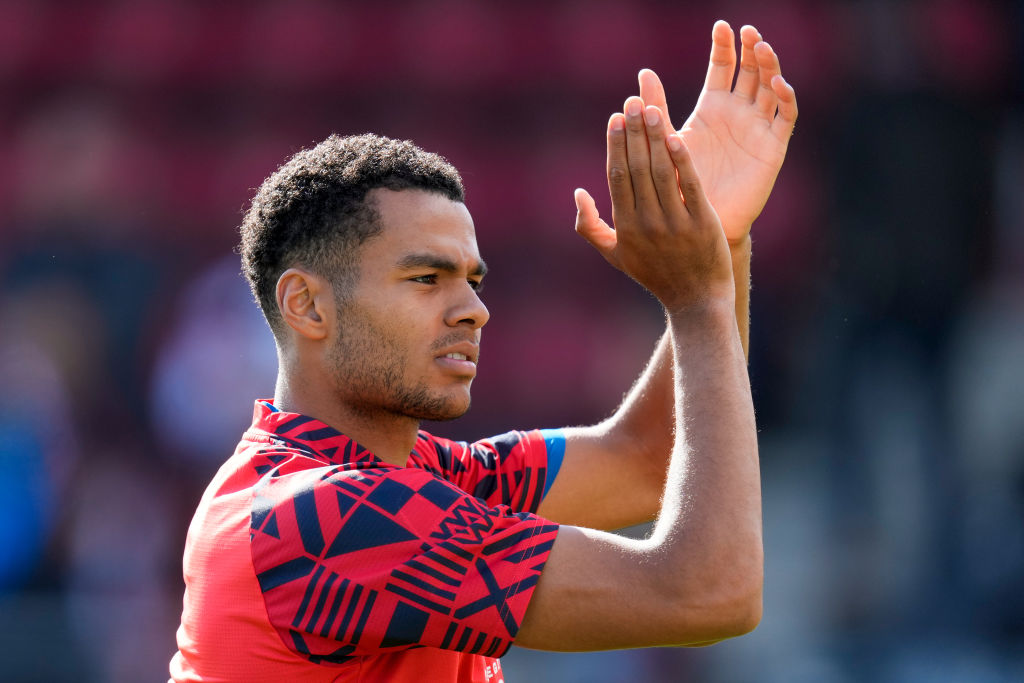 Manchester United signed Antony at the end of the transfer window, with Erik ten Hag landing his number one target.

Another strongly linked player was Cody Gakpo, who ended up staying put at PSV Eindhoven.

The Telegraph reported that United had been expecting to sign Gakpo for £34 million, and the feeling was mutual, as the Dutchman had admitted that he thought the move would go ahead.

He was quoted by The Athletic, explaining why he chose not to go elsewhere late in the window, when other Premier League clubs presented offers.

The PSV Eindhoven attacker said he thought a move to United was going to come off, and that he was disappointed that it did not.

He said: “Last week I thought I would go to Manchester and then you may have to choose another club in a week.

“That’s not nice for me and PSV, it feels a bit rushed. Ultimately, the choice fell on PSV.”

PSV were certainly not desperate to sell a player who has scored six goals in four Eredivisie games this season, with a further three assists.

He did his best to catch United’s attention ahead of deadline day with a hat-trick in a 7-1 win over Volendam, but the Red Devils’ spending was done.

Perhaps if Antony had cost a little less, then United could have saved some extra money for Gakpo.

The winger can play across the front three, and scored more goals in the Eredivisie last season than Antony did.

It certainly seems like there was some interest there from United, and it is a positive that he did stay at PSV, instead of moving to another Premier League side.

If he continues to perform well, then United could revisit interest in January when more funds become available. It’s up to Gakpo to earn it.