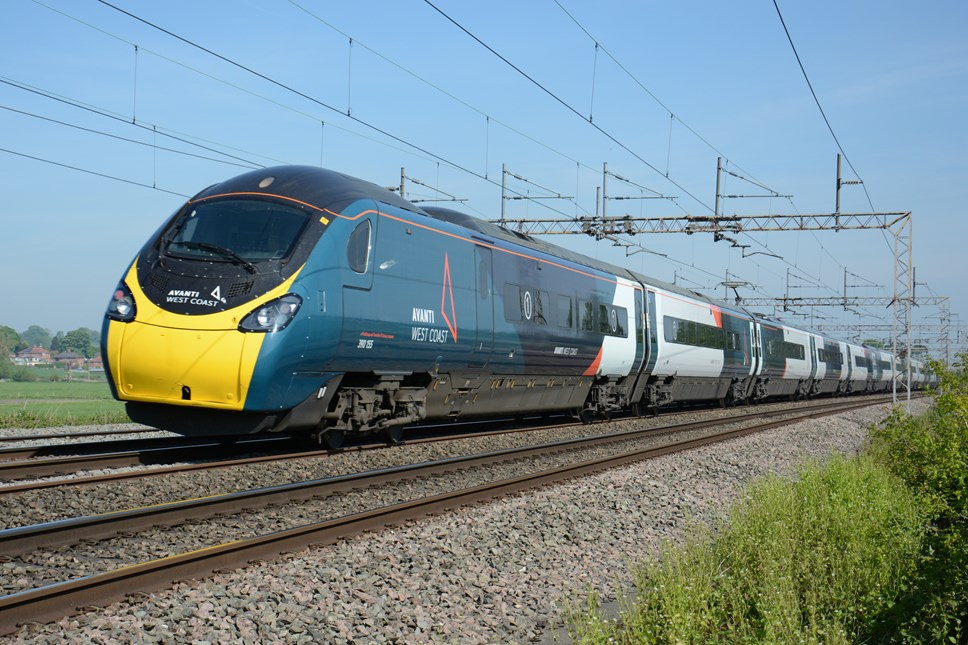 The Mayor, in an update on the latest situation said that he had witnessed chaos on trains and passengers in stressful situations as they arrive at seats that have been double-booked and had heard reports of dangerous stampedes at London Euston as people clamour to get on the Manchester trains.

“And passengers are contacting me to complain that the Avanti website is slow to release tickets for sale and pushes people towards more expensive options like open returns or buying two singles.” adding that

“Even today, tickets for travel on Bank Holiday Monday have not been released.”

The Mayor has said that he was expecting Avanti to present me with a plan at yesterday’s meeting for when trains will be re-introduced. It is disappointing to say the least that they were unable to do so.

“I have now asked for that plan by the end of next week at the very latest. If they fail to provide it, or if it fails to restore our full level of service within a reasonable timescale, I will ask the new Prime Minister to remove their contract.”