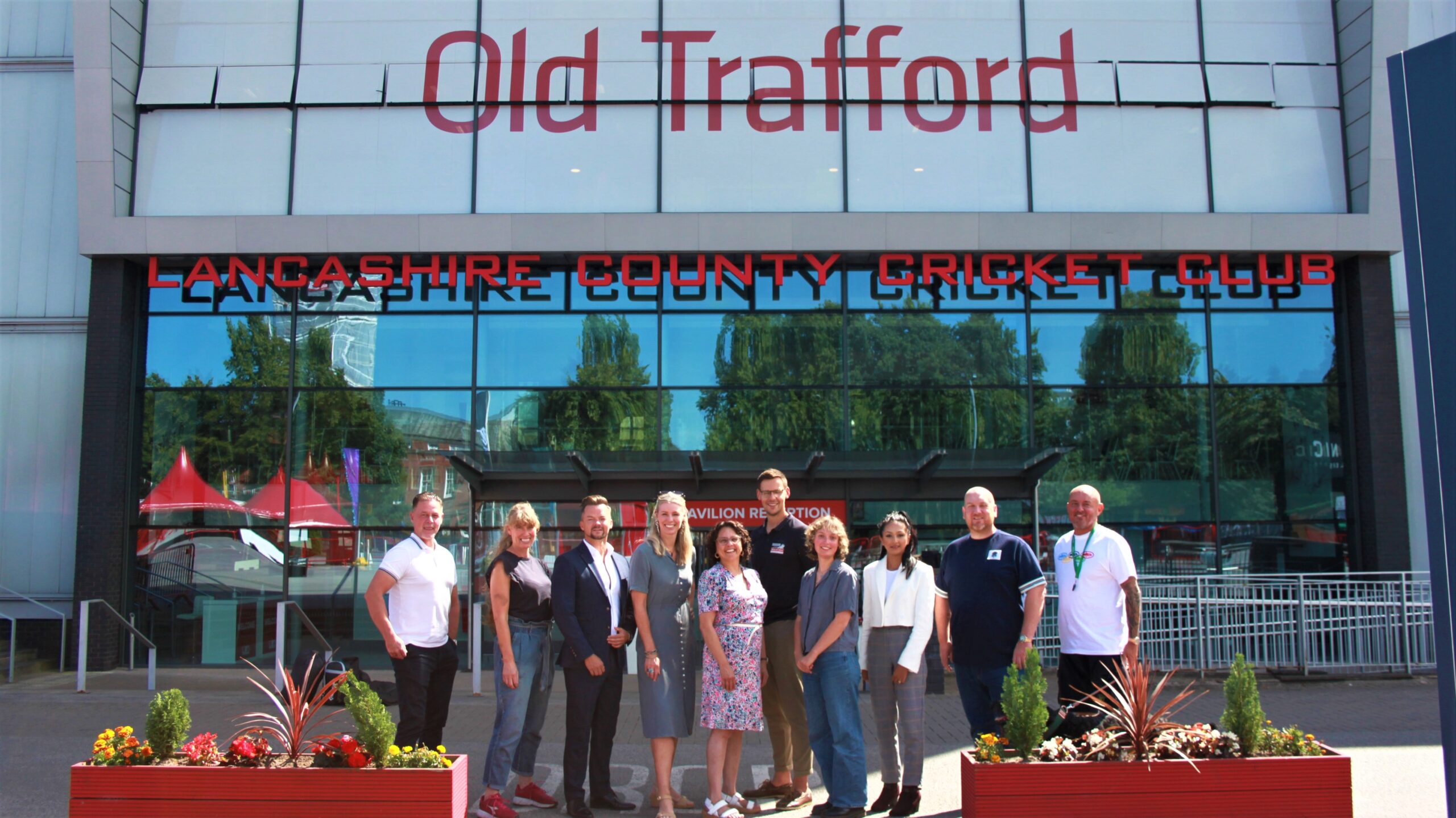 Business leaders across Manchester are being urged to spend a night under the stars as part of a national charity initiative.

CEO Sleepout events raise vital funds to combat homelessness by asking business leaders, owners, and executives to give up their beds for one night and sleep outside.

Chief Executive Bianca Robinson said: “This will be our sixth event in Manchester, and it’s always been well-supported by the local business community – raising over £300,000 to date.

“Anyone who has walked down Piccadilly has seen the huge number of people surviving rough on the streets. There are over 6,700 households that we know of (including families and children) estimated to be homeless in Manchester – that’s an extremely worrying figure, especially as the cost of living begins to bite. It will undoubtedly force families out of private rental, leaving them at a real risk of homelessness this winter.

“By taking part you’ll gain a deeper understanding of some of the bigger issues – and the power you have in business to lead change.

“You’re in for a fun, interesting and enlightening night, rubbing shoulders with some of the leading lights of Manchester’s business world and hearing from people who have overcome homelessness.”

The event takes place at Lancashire County Cricket Club in Manchester on October 24th, and out of the 80 available places, 64 have already been taken by leading local figures.

This includes Diane Modahl MBE, CEO and co-founder of The Diane Modahl Sports Foundation. Diane said: “This will be the second sleep-out I’ve taken part in. It’s unacceptable to me that anyone should be homeless.

“Everyone should have access to a safe, decent, accessible and affordable home. By taking part in the Manchester sleep out I’m hoping to raise £1,000 to support the charity’s fantastic work.”

Also taking part in the Manchester event is John Russell, founder of Four Synergy Group, who said: “We all have a part to play in leveling up society. If you are financially and mentally stable and sleep in a nice bed every night you need to at least experience part of what it must be like not to have a home.

“This will be my fourth event, and I take part because I truly believe there is a need to highlight the plight of those who don’t have a place to call home.”

One charity set to benefit from the support is Walking With The Wounded, a national military charity supporting veterans and their families that have landed on hard times.

Director of Income, Joel Oxberry, said: “Walking With The Wounded depends greatly on the generosity of supporters to continue to deliver its vital services; being chosen by CEO Sleepout allows us to raise both awareness and funds for ex-military that may find themselves without, for instance, the security of a home to get back on their feet, and to lead independent, purposeful lives.

“To those taking part, I truly am grateful to each and every one of you. Thank you for taking a stance and for encouraging your networks to support and get involved. Thank you for giving up your time. Thank you for raising vital funds. Thank you for stepping up. It really is the only thing that I can say.”

Bianca added: “We know rough sleeping can be solved, and by making a stand, our business participants can lead by example, showing what a compassionate city Manchester can be while reflecting on their role and the power they have to create lasting social value. ”

If you would like to take part, visit: https://ceosleepoutuk.com/manchester/