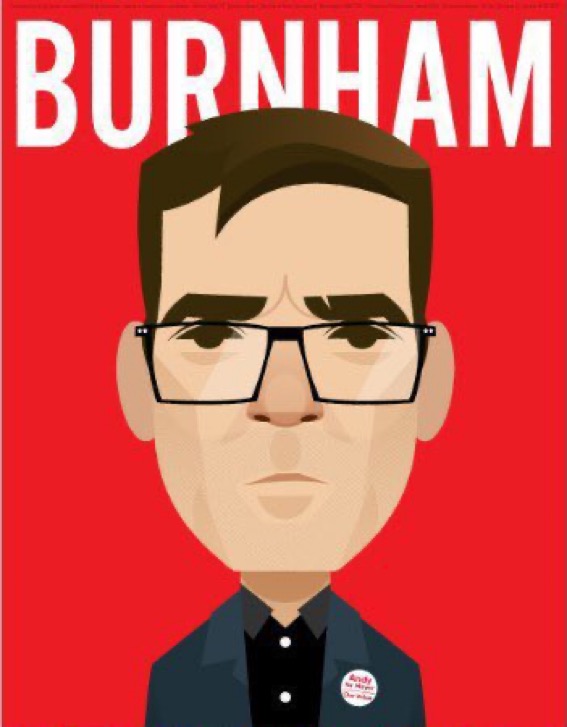 Asked if he could be the next Labor leader. He said, “I was re-elected as mayor. I will serve a full second term.”