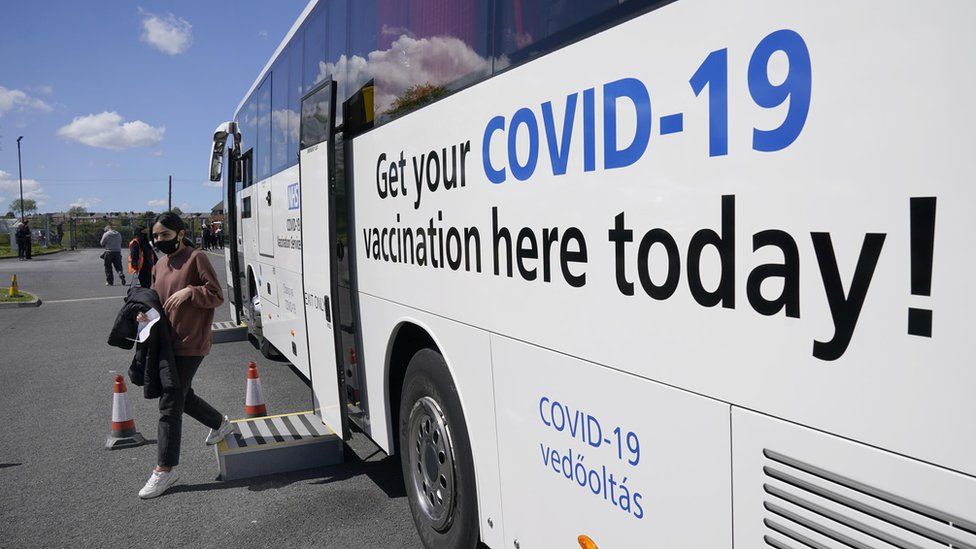 Greater Manchester Mayor Andy Burnham has called for the vaccination program to be stepped up across the region, saying that more should be done to vaccinate the younger population.

“It makes more sense to vaccinate under 30s in Greater Manchester now than in July when they already have the Delta variant,” he told the media this morning when data released yesterday showed that the cases were among the younger generations are highest in the region, most of which are unvaccinated.

However, when asked for a statement, Housing Secretary Robert Jenrick said that for the moment “we will stick to the advice we have received from the JCVI, our advisors, that it is better to put age categories on a national basis To further reduce level “. instead of taking a regional or geographic approach “,

“Your advice has served us well as a country so far, you have received the big phone calls since the vaccine was first introduced.

“So we will continue this approach, but try to do everything we can to make it as easy as possible for people in the Greater Manchester area to get to the vaccination centers.”