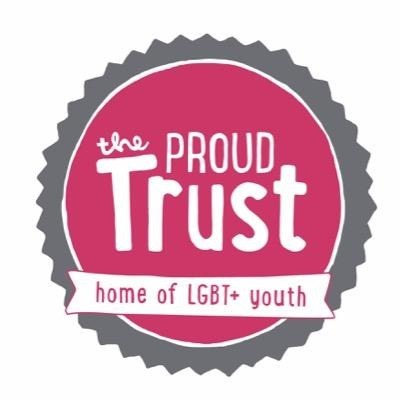 A new LGBT + support service, the first of its kind in the country, is set to break down barriers when it launches this week. The digital support service called Proud Connections was set up in response to a sharp increase in requests for assistance to local charities during the pandemic.

Proud Connections will be tested in Manchester, Greater Manchester and other areas of the Northwest this week before rolling out nationwide later in the year.

Manchester-based charity The Proud Trust, the UK’s largest charity for LGBT + youth, has seen a surge in demand for their services during each UK lockdown, especially in rural areas or with people struggling to access nearby community groups receive. It is reported that 54% of young people said their mental health had deteriorated during the lockdown.

These numbers were the driving force behind the launch of Proud Connections, the UK’s first digital service for LGBT + youth and the adults who support it. You can find these at www.theproudtrust.org/proud-connections/.

Proud Connections is a first point of contact for young people (aged 13 and over), from where they can be directed to other services such as youth groups or mentoring projects if necessary. It’s packed with information on all aspects of LGBT + life and identity, including coming out, exploring identity, safety, beliefs, and religion. There is also an online chat feature available on Tuesdays and Thursdays for young people who want to speak to a trained youth worker.

The hub also contains resources and information for trusted adults seeking advice to help an LGBT + youth research their identity. This can be anyone – from the parent, carer or grandparent to the teacher, youth group leader, hairdresser or employer.

“Overall, we have received many more inquiries for our services than usual, due to how difficult the pandemic has been for people from all walks of life, and our own research has revealed some worrying mental health statistics.

“For some young people who identify as LGBT +, the pandemic has been particularly tough. It has compounded the problems they face in their daily life, removing any support networks or safe spaces where they can truly be themselves. You may be living with someone or people who do not accept their identity or who are LGBT + phobic. Some may have experienced bullying online, others sadly reported to us that they were locked up in dangerous or abusive situations.

“In rural areas, travel restrictions have also increased feelings of isolation as many people are unable to see and interact with people they would normally turn to for support in difficult situations.

“Going forward, we recognize that young people need to access our services remotely wherever possible. So we’re testing this service in the North West of England to roll out nationwide so that the Proud Trust can help even more young people. “