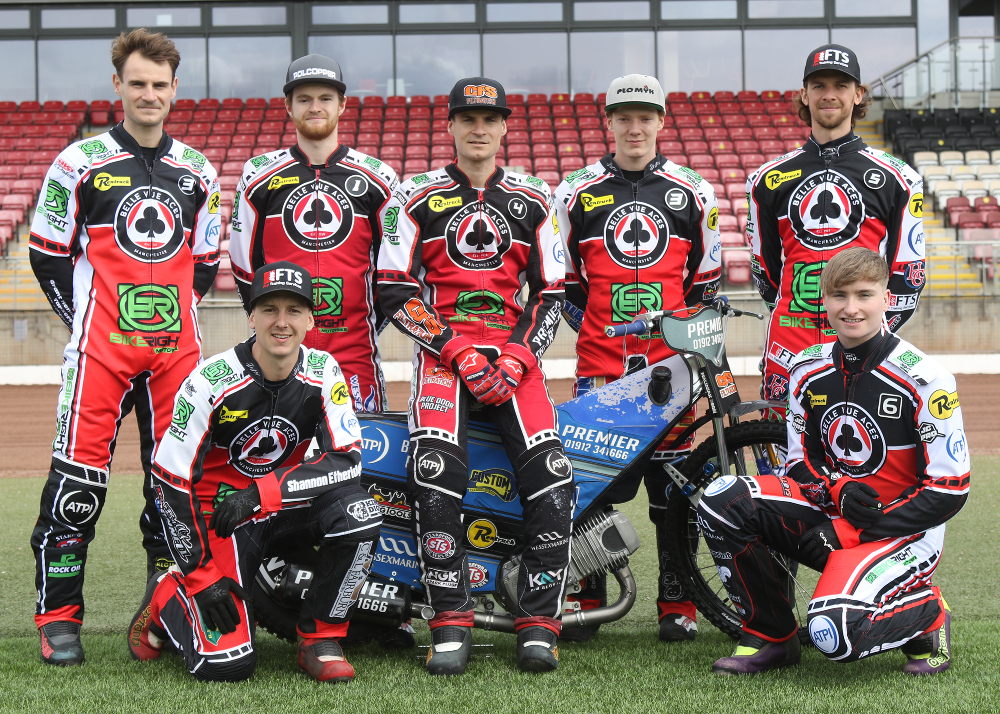 BELLE VUE will be the first sports venue in Manchester to welcome spectators back to their clash between the Wars of the Roses and Sheffield on Monday 17th May at the National Speedway Stadium.

Due to the coronavirus pandemic, fans in Manchester have not been able to participate in speedway events at the BikeRight Aces’ house since 2019 due to enforced Covid-19 restrictions.

However, with the recent relaxation of state restrictions, the club will be allowed to allow limited numbers through the hubs as the UK takes another step towards a return to normal.

The first sales for this local derby have been more than encouraging after the South Stand and Grandstand tickets sold out within 48 hours of the start of sales and few East Standing tickets remained.

The fans are looking forward to the spectacle with our local rivals, and the drivers on both sides of the pit are equally keen to get back into the competition.

Charles Wright, debutant at BikeRight Aces, said, “It’s been at least a year since I got off my bike. I’ve done a lot during that time, but looking back it certainly feels like it was a lot longer.

“It makes everyone all the more eager to get started. There was a lot of uncertainty at the start of the year so it’s very exciting and encouraging to have made it to this point. ”

Just as Charles had to wait 12 months to make his Belle Vue debut, the Sheffield Tigers had to wait a full year to announce their arrival in the British Premier League.

They are named one of the favorites for the title along with the BikeRight Aces and many fans are thrilled to see their real local derby return to kick off the season in Manchester.

“The National Speedway Stadium always has some of the best races. It’s a track that I really like and that fits my style, just like all the other guys.

“Of course we will aim for victory, but the sport is already so lively that I think whichever way it swings, I think everyone is just relieved to finally get back to normal.”