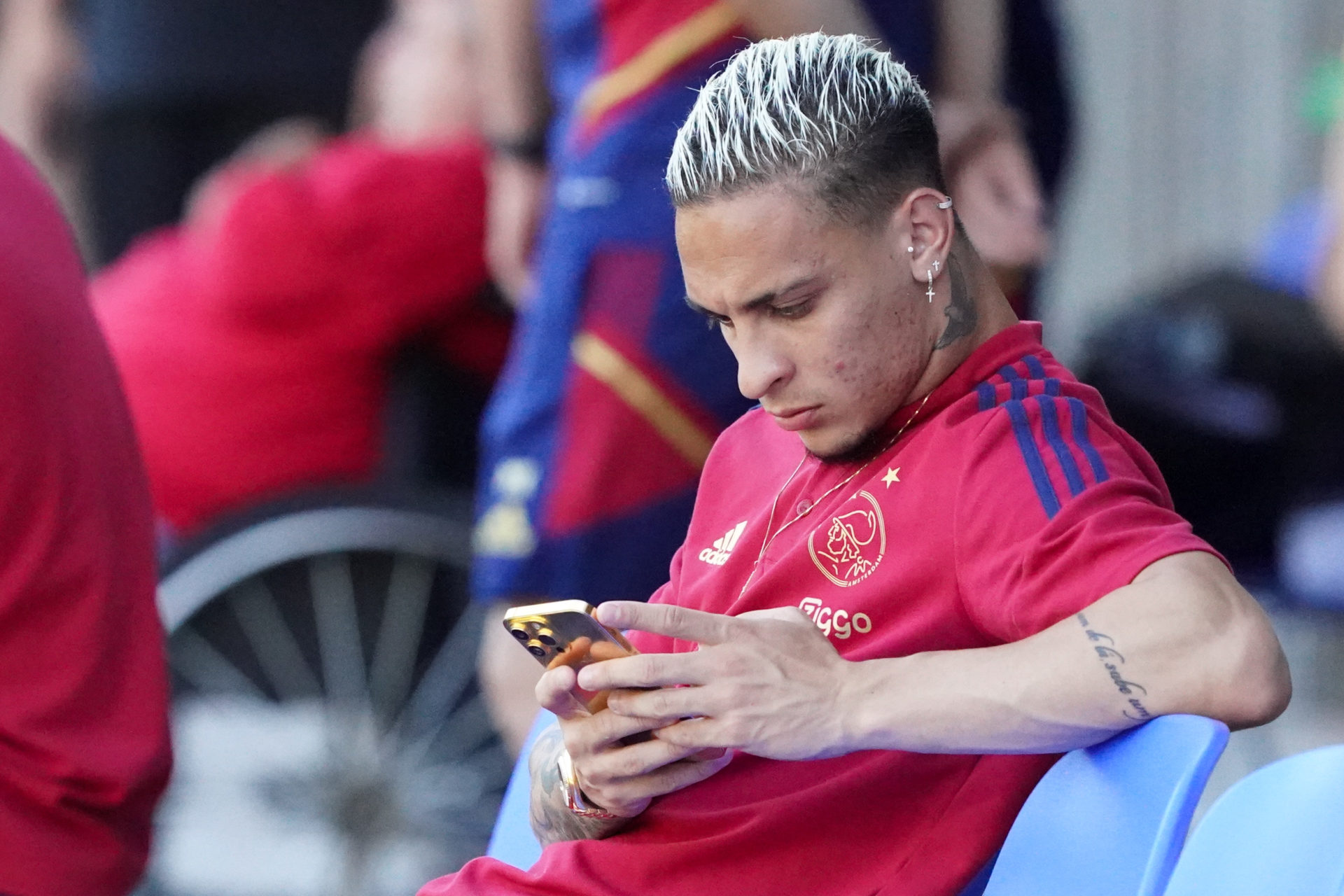 Manchester United have reached an agreement in principle for Antony, reports Fabrizio Romano.

The Athletic reported an agreement worth £84 million was close to being agreed earlier today.

Antony to Manchester United, here we go! Agreement in principle with Ajax, €100m fee. Contract until June 2027 with option until 2028. To be signed tomorrow. 🚨🔴🇧🇷 #MUFC

Contracts being prepared, it’s Eredivisie historical record fee — Antony will be in Manchester next week. pic.twitter.com/Wr9mUiX1Ud

The winger told Fabrizio Romano via YouTube on Friday that he was desperate to move to Manchester United, declaring he had told Ajax of his desire to leave back in February.

He will be reunited with Erik ten Hag at Manchester United, who has pushed to sign him.

While the fee is expensive and will garner lots of scrutiny, Erik ten Hag knows exactly what he is getting with the winger, knowing how to use him effectively.

The left footed star will play on United’s right wing and will make the team more explosive, entertaining and aggressive, and will be a key part of Ten Hag’s rebuild.

Antony’s move increases competition for attacking places in United’s line-up, with Jadon Sancho expected to move to the left, with Marcus Rashford dropping out of the first XI.

Cody Gakpo comments on his future and Antony to Manchester United