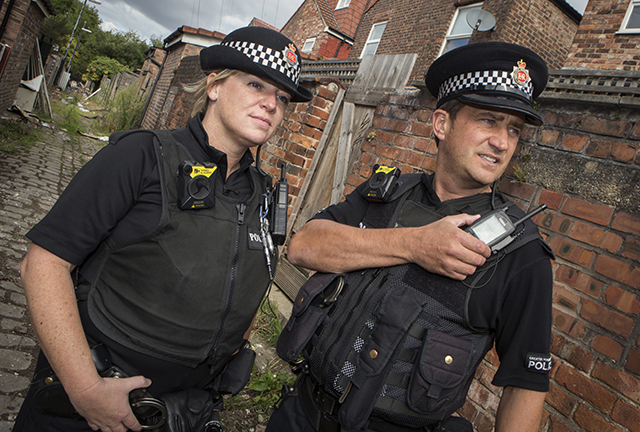 Now that the elections are over, GMP Police Federation Chairman Stu Berry would like Mr Burnham to help resolve the 200 empty detective posts the force has to work with and invest in a detective academy to explore GMP’s and long-term prospects to secure the service we offer – According to Stu, the current situation is “unsustainable”.

Stu hopes to meet Mr. Burnham and the new Chief Constable to discuss these and other issues once the dust has settled in the mayoral elections.

“At our first meeting, we will discuss investing in the workforce,” said Stu.

“We need to see significant investment in the way we hire and, in particular, keep our experienced police officers. We need to look at why officers are leaving the force.

“Above all, however, a significant increase in investments in the detective area. The approximately 200 vacancies that we are currently filling in GMP cannot be continued. “

The federation is also calling for an academy to be set up to recruit investigators.

Stu added, “We are trying to make investments to open an academy in Sedgley Park where people will be brought in and guided through the step of becoming a detective and studying the associated courses and a gentle step towards this world so that we can support them through the process that keeps people there and attracts more people. That’s what we want, this mayor’s investment. “

Stu added, “It is important that we have a strong, honest and open relationship with the Mayor’s office, but it is also very important that this does not undermine the Chief Constable’s office. There has to be a clearly defined leader and I hope this is the relationship in the future. “