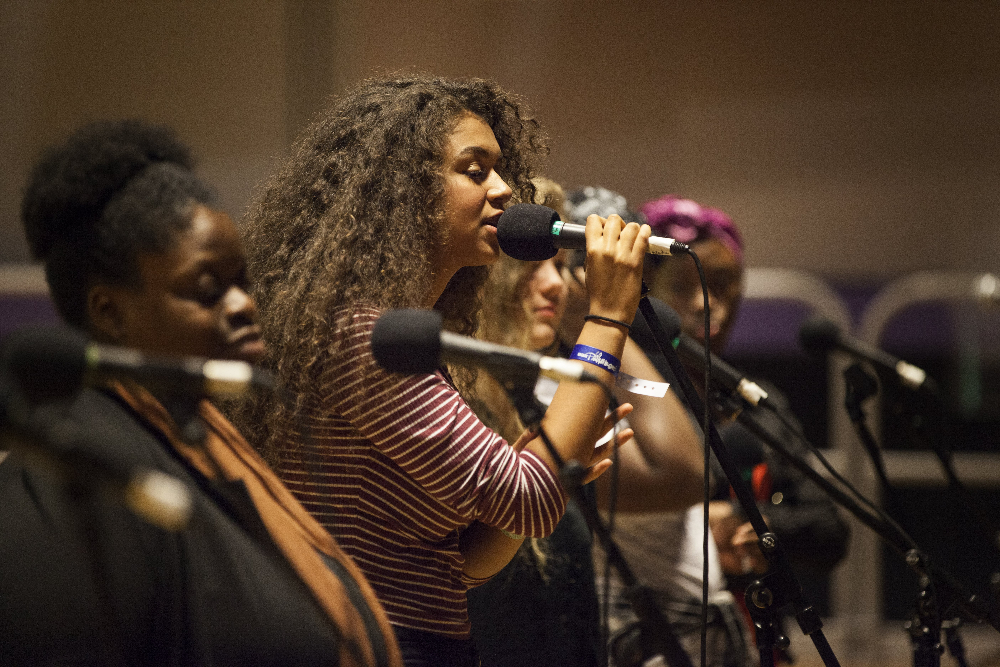 An in-depth study of music in Manchester and the economic impact it is having on the city and those working in the sector is out this week.

The survey is a first for the city in terms of the scope and level of detail of the questions asked and is aimed at everyone who works in the music field in Manchester – whether musicians, technicians, managers, promoters, venues or companies.

Commissioned by the City Council as part of the Manchester Music City project, the survey hopes to provide an up-to-date basis for the size, depth and breadth of the music ecosystem in Manchester and the wider metropolitan area.

Obtaining this information is seen as an important first step in supporting the recovery and success of the music sector after the city emerges from the pandemic – a sector that has been particularly hard hit in the past 18 months as venues and companies have been forced to quit theirs Shops are closing doors, not just in Manchester but around the world.

The results of the survey will be used to develop a better understanding of both the reach and needs of those who work within it, as well as to help shape the future of the Manchester music sector and feed it into future music strategies.

Luthfur Councilor Rahman OBE, Vice Chairman of Manchester City Council, said: “Manchester has long been known for its musical achievements and music made here in the city can be heard in some of the most remote areas of the world. Before the pandemic, it also helped attract large numbers of visitors from near and far each year.

“However, after the year we’ve just had with repeated bans and venues closed, it won’t come as a surprise that post-pandemic music is a sector that needs our help more than ever.

“The survey will do a lot to improve our understanding of the economic impact of music and the music sector workforce so that we can support recovery and growth.

“It will provide the critical data needed to shape future music strategy in the city and ensure that Manchester’s music scene and the music sector in general recover from the devastating economic impact of Covid-19.

Debra King, Director of Brighter Sound and Chair of Manchester Music City, said, “This survey is aimed at all music professionals, music companies, professionals and stakeholders involved in the Manchester music ecosystem. Your survey response will help us better understand your needs, build arguments for further support, and articulate the importance of your musical work, not just for you but for Manchester too. “

The survey is conducted by Nordicity and Sound Diplomacy on behalf of the City Council and Manchester Music City and is open from June 8th to midnight on Sunday June 27th. It can be found here