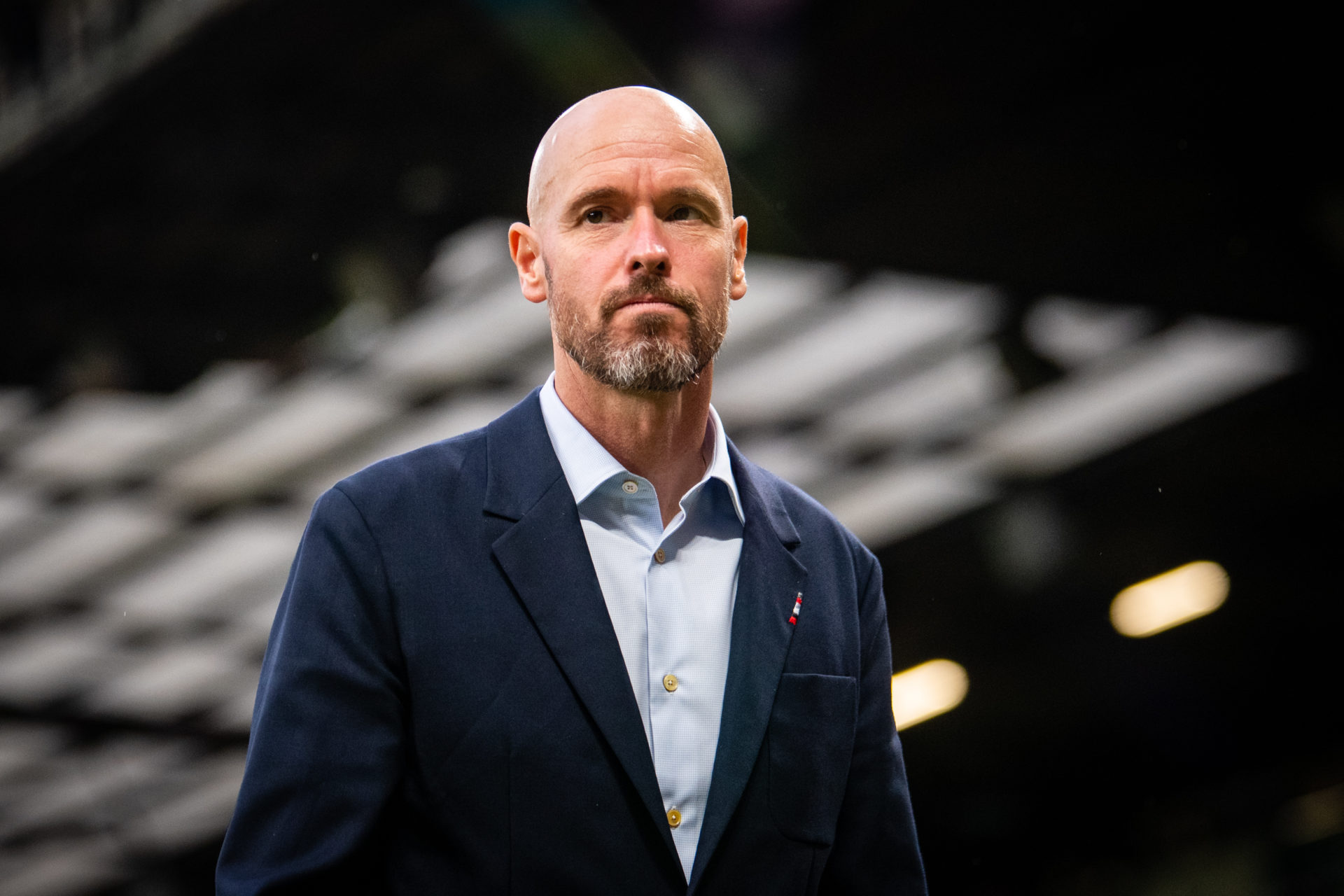 Ahead of the Old Trafford clash against the La Liga side, we have taken a look at seven questions for Erik ten Hag leading into the clash.

United have recorded four wins in a row and it is important to begin this Europa League journey with a victory too.

The general rule of group stage qualification is to win all your home matches and then pick up a couple of points away from home; and starting with a home win makes everything easier.

Real Sociedad are, in theory, the toughest team United will face. The final game of the group is away against them, and United will hope to have already qualified by this point.

It’s important then to win this early game, to take pressure off the trips away – but Erik ten Hag has to balance his team selection with the Premier League.

United have a tough game away at Crystal Palace this weekend, at a ground where the team have failed to win the last two seasons.

With so few changes in recent games, there are players who need a rest, while others need playing time. Ten Hag has to strike a balance between the two objectives.

There will likely be some rotation, but Ten Hag will not want his team to lose intensity, and ultimately needs to win this game. It’s important to find the right compromise.

One decision for Ten Hag is over his goalkeeper, having just signed backup/alternative option Martin Dubravka on loan from Newcastle United.

Dubravka likely will see action in the Europa League. It’s just a question of whether his opportunity comes this early, or later on in the group stages.

The Slovakian stopper can be trusted, he made 26 Premier League starts last season, and this could be an opportunity to give David de Gea a break.

How many changes in defense and is Lisandro Martinez fit

Defense is one of the areas which could see multiple changes. Ten Hag hath to assess whether this is wise, or not.

United could line up with a back four of Aaron Wan-Bissaka, Harry Maguire, Victor Lindelof, and Luke Shaw. This could be considered too many changes, especially if Dubravka is switched in too.

Maguire is the most likely player to come in. Lisandro Martinez picked up a knock against Arsenal, while Raphael Varane’s fitness has to continue to be treated cautiously.

Lindelof only returned to training a week ago, so whether he starts, will be down to fitness.

Real Sociedad have an awkward striker up front, recently signing 6ft 4″ forward Umar Sadiq, who played against United at the same stage three years ago with Partizan Belgrade. He will provide a test for United’s defence, and Martinez should only play if he is fully fit.

Casemiro to start and who will partner him

It seems very likely Casemiro will get the start for this fixture, after three substitute appearances. The Brazilian is perfect for this game.

Real Sociedad are familiar opponents for him from his time in La Liga, and while he is more used to the Champions League, big European nights are matches he thrives in.

It’s likely United will pick him Brazil teammate Fred alongside him, for reasons of familiarity, and because he also needs game time, failing to start since the Brentford defeat.

The third spot in midfield is less clear. Donny van de Beek is struggling with an injury which saw him fail to make the bench at the weekend.

The most likely option is Fernandes will start – but hand the captaincy over to Harry Maguire. Christian Eriksen will likely get a rest.

Cristiano Ronaldo wanted to play in the Champions League, and the Europa League is new territory for him.

But so is sitting on the bench, and at this stage, the chance to lead the line in a Europa League fixture is an opportunity he must embrace.

Whether he can, is another matter. Ronaldo is yet to score this season, and he has to truly show he can be effective in an Erik ten Hag side as a goalscorer.

He will be impacted by who starts alongside him. Jadon Sancho and Marcus Rashford could both get a rest, with Anthony Elanga brought back into the line-up.

The good news is Real Sociedad are opponents he enjoys playing against, with nine wins in nine matches with Real Madrid.

Another start for Antony

One of Ronaldo’s attacking partners could be new signing Antony, who started and scored in his 58 minute debut at the weekend.

Erik ten Hag has to work out when best to use the Brazilian. If he starts this fixture, is he then going to be fit enough to start at the weekend against Crystal Palace?

If he has to choose between the two, who does he pick, and are Marcus Rashford and Jadon Sancho more in need of rest?

What we do know is Antony would love to start. A big European night under the lights at Old Trafford is perfect for him, and something he would have envisioned when he was trying to secure his move.

He has momentum after his fast start and he can electrify the crowd with a strong performance. Starting Antony will send a message that Ten Hag is serious about winning this game, no matter how many other changes he makes.

Will Alejandro Garnacho be involved

One of the other attacking options is to include wonderkid Alejandro Garnacho. A place on the bench seems probable, he has been among the substitutes for every Premier League game this season.

Garnacho is among United’s options to rotate in attack, although he may have to wait until later in the competition for a starting role.

The Argentine could see action as a substitute in the second half. He has shown in the FA Youth Cup that he is not daunted by playing under the lights in front of a crowd, and seems to thrive off it.