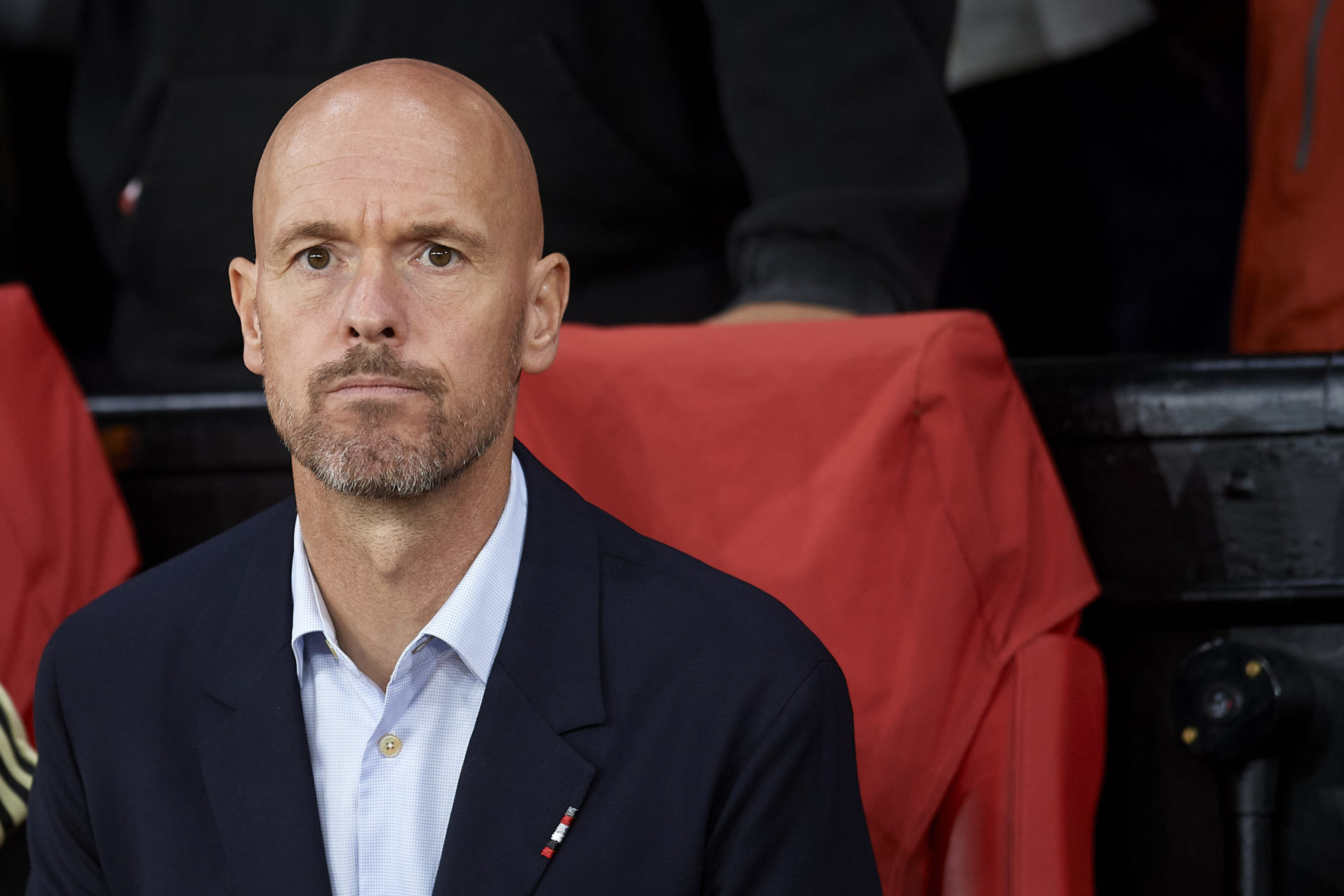 Erik ten Hag has been reluctant to change a winning team over the past few weeks. With United winning four Premier League games in a row, his stance was understandable.

There were more changes made against Real Sociedad on Thursday night, with six players changed from the team which started against Arsenal on Saturday.

Instead of giving Ten Hag a handful of welcome selection problems, United struggled against Real Sociedad and slipped to a 1-0 defeat, courtesy of an unjust penalty decision.

Ten Hag has extra reason to double down on his preferred choices, after the disappointing performance we saw at Old Trafford.

Luke Shaw was out injured and did not get a chance to play against Real Sociedad. And yet, even with missing out, the defender feels further away from the starting line-up than ever.

Tyrell Malacia used the match as another chance to solidify his case as a Manchester United starter. He was the team’s best player of the night.

The former Feyenoord defender did not put a foot wrong, helping to break up play, and contributing to United’s attack. He will need a rest at some stage, but Malacia will remain the club’s first choice left-back for the foreseeable future.

For his part, Maguire didn’t play badly, but Manchester United simply look better when Raphael Varane and Lisandro Martinez are the pairing.

Maguire and Victor Lindelof appear destined to remain back-ups while Varane and Martinez are fit.

While the penalty was awarded against Martinez, he was excellent, making a crucial interception to deny Alexander Sorloth a tap in. He was constantly alert, and won more tackles and ground duels than Harry Maguire, despite playing fewer 45 minutes.

McTominay over Casemiro is for the best right now

What are we doing?! This seems unthinkable, yet, let’s acknowledge that over the past four matches, Scott McTominay has been very good.

Casemiro played well for the first 45 minutes against Real Sociedad, cutting out danger and helping to keep United’s attacking game ticking over.

In the second half he was not so effective, and it seems he is still getting up to speed, and if United were picking a team to play this weekend, McTominay would be the better bet, not Casemiro.

This is not a long-term view. United spent big on Casemiro with the plan he will anchor the midfield and be a weekly starter. But in the right now, McTominay is in the groove, complementing his fellow midfielders well, and Casemiro is not there yet.

United are better with Cristiano Ronaldo on the bench

Cristiano Ronaldo wants to be the Manchester United player most frustrated with the result. This was his first start since the Brentford defeat, and he is still looking for his first goal of the season.

While Ronaldo had the ball in the back of the net, his effort was offside, and this was as close as he came. Aside from this, he had four efforts on goal, with none of them on target.

This was the first time United have failed to score in a game since the Brentford game. Both times United have drawn blanks have been the two games Ronaldo has started.

United’s attack hasn’t clicked totally this season, but the Arsenal game showed it was beginning to develop. This was a move back in the wrong direction. Ronaldo did not do anything to persuade Erik ten Hag that he should be a regular starter.