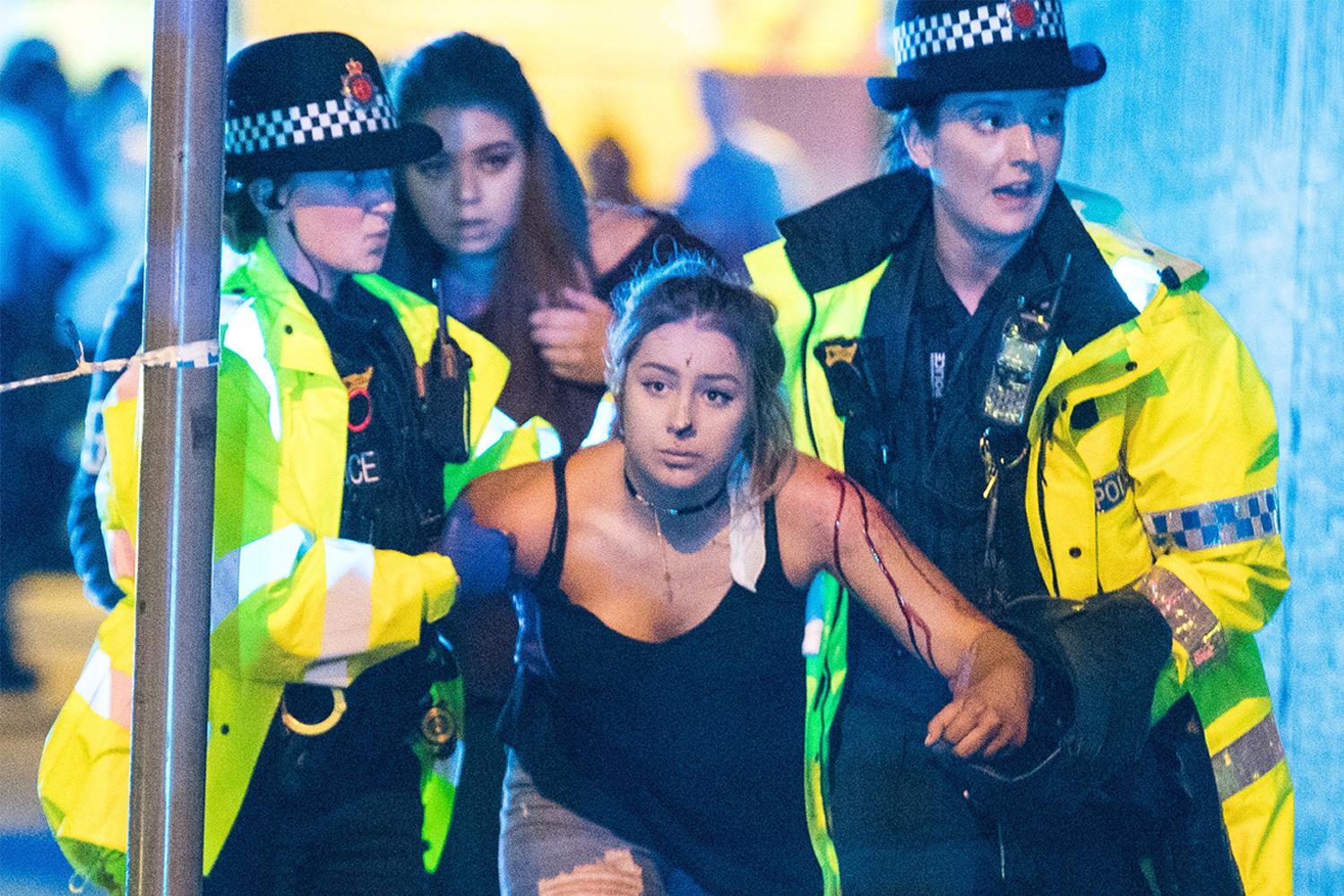 A 24-year-old man has been arrested on suspicion of terrorist offenses in connection with the 2017 Manchester Arena bombing.

The man, who is from Fallowfield, was taken into custody at Manchester Airport shortly after his return to the UK today

“The Greater Manchester Police Department remains determined to clarify the truth about the terrorist attack at the Manchester Arena, whether by assisting the ongoing public investigation or following up on leads related to the criminal investigation.

“It has been more than four years since the atrocities, but we are unwavering in our commitment to pursue every available question so that we can give everyone affected by the events in the arena the answers they rightly deserve.”