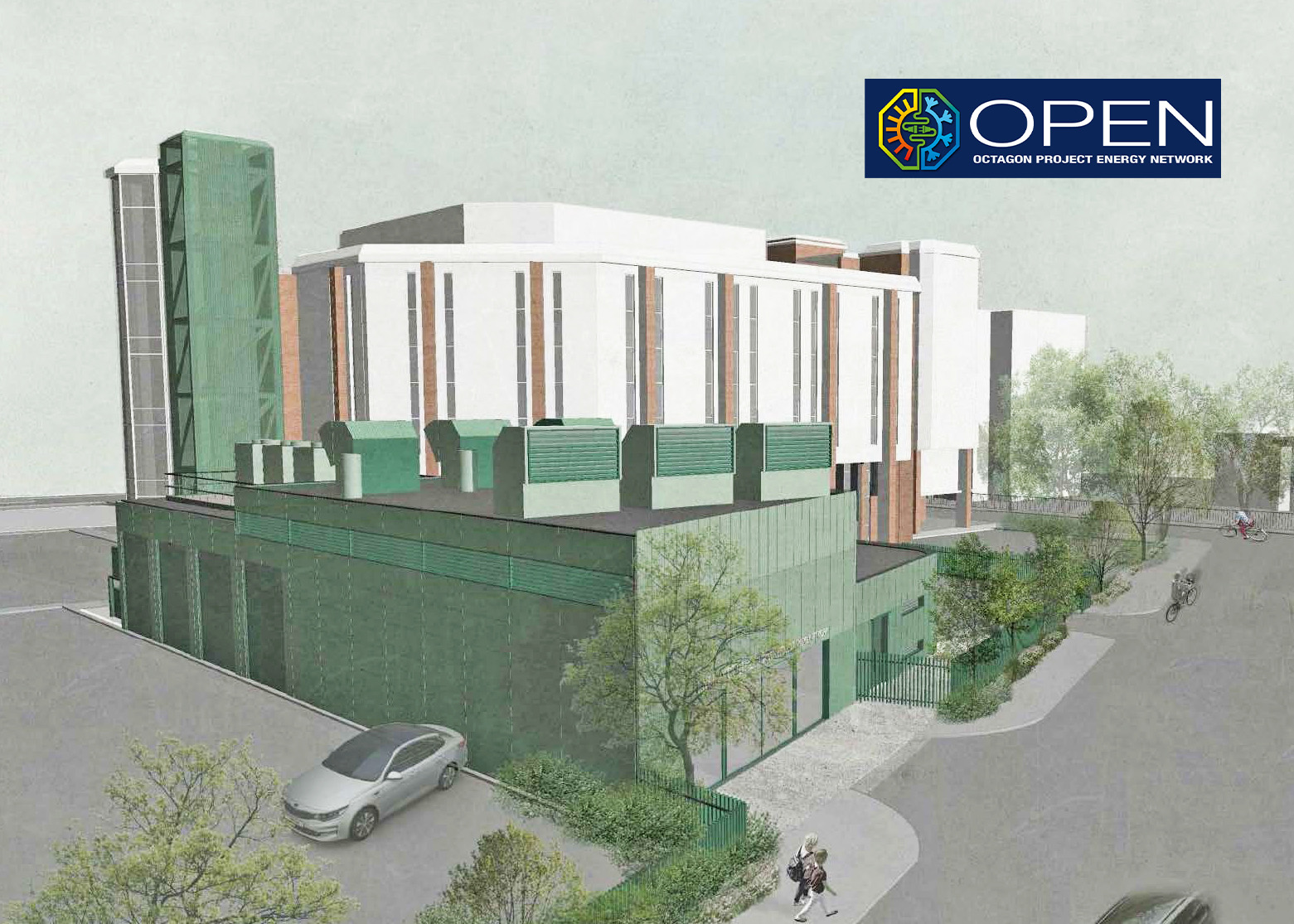 A community-run heating network project in Manchester city center has announced a grant of over £ 14 million.

The project also brings together key organizations in the region that are committed to reducing carbon emissions, creating employment opportunities and contributing to the general prosperity of the city. MEPL has worked with Manchester City Council and the Greater Manchester Combined Authority for over 7 years to create the network as part of plans to bring commercial vibrancy, growth and regeneration to the city’s strategic southern corridor.

“Changing the way we heat our homes is an essential part of eliminating our contribution to climate change by 2050. The establishment of this heating network in central Manchester is another step in the adoption of these cutting-edge low-carbon technologies.

“By moving away from reliance on fossil fuels for heating, key public buildings in the city center, along with hundreds of residents and businesses, will see the benefits of a project that can reduce energy costs and CO2 emissions.”

The project area will cover 5 square kilometers and plans to distribute locally generated, low carbon electricity, heating and cooling to a number of buildings including the Manchester University NHS Foundation Trust, large university buildings, a mix of over 1000 social housing, student housing blocks and commercial Organizations.

The 25 different stakeholders identified for a phased connection benefit from benchmark savings of up to 15% on energy costs, lower energy consumption, lower capital expenditures, less on-site maintenance and a lower carbon footprint.

Early estimates suggest that connection to the OPEN will support average emissions reductions of 10% for the grid and replace 22% for at least one large consumer, based on current CO2 emissions.

Advanced remote monitoring of the consumption of each individual consumer is also integrated to enable the intelligent detection of efficiency problems so that the network can react, balance demand and meet the heating and electricity needs of each party. This is combined with thermal and battery storage.

MEPL will initially generate almost 10 MW of electricity from combined heat and power (CHP), which will be combined with photovoltaic solar cells and air heat pumps throughout the network. The CHP units are designed so that the energy source can be changed over time in response to advances in sustainable technologies.

This is part of the project’s future network development strategy, which includes both retrofitting options to reduce consumer consumption and the introduction of new sustainable technologies into the generation center. The project also plans to be one of the UK’s first local energy centers to benefit from a 20% mix of green hydrogen and natural gas in 2024 to further reduce CO2 emissions in the long term.

Previously, OPEN was supported by the central government through the Heat Networks Development Unit (HNDU), which helped with the early planning of the network.

“I am delighted that the tenacity and determination of the MEPL team has turned a personal dream into a financially viable and practical reality for the city of Manchester. The support from both local authorities and central government is proof that multiple agencies can work with the private sector to deliver infrastructure projects that benefit communities to achieve fuel efficiency and reduce carbon emissions in our major cities. Manchester is taking strategic leadership in reaching Net Zero North West.